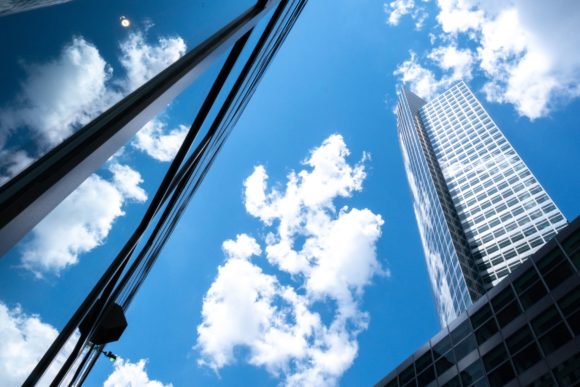 Women suing Goldman Sachs Group Inc. for gender discrimination are going after any internal documents with words like “babe,” “bimbo” or worse that they say would show bias by executives who administered the bank’s promotion and evaluation policies.

The women sued Goldman in 2010, in one of the biggest employment discrimination cases in Wall Street history, claiming it made biased compensation decisions and denied women opportunities they had earned. Goldman has denied the allegations.

Last week, the plaintiffs told U.S. Magistrate Judge Robert Lehrburger that Goldman should be required to turn over any such documents before executives who have served on its management committee are questioned under oath.

Goldman spokeswoman Leslie Shribman declined to comment on the request.

In a letter filed shortly after midnight on Monday, the bank said it had conducted “extensive searches” earlier to identify any such documents and turned over emails. The plaintiffs’ proposal for new searches would be costly and take an estimated 17 months, according to Goldman.

The lawsuit was granted class action status in 2018, allowing four women who worked for the bank to represent more than 2,000.

At one point, a different judge ruled that the plaintiffs couldn’t go forward with the “boys’ club” allegations of disparate treatment as part of their class action case. Lehrburger later ruled that such evidence could be relevant if it showed that executives in charge of hiring and performance evaluation policies harbored a bias against women.

In March, Lehrburger dealt the plaintiffs a blow, ruling that the bank could force more than 1,000 of the women into arbitration, one of corporate America’s most powerful weapons for fending off discrimination claims.

Last month, he denied Goldman’s bid to block the depositions of former chief executive officer Lloyd Blankfein and former president Gary Cohn. He said he would decide after their depositions are taken whether the women can also take testimony from CEO David Solomon.

Aspen welcomes top-notch lawyer to board