Willis Re: Natural catastrophe losses in 2020 “could have been worse” 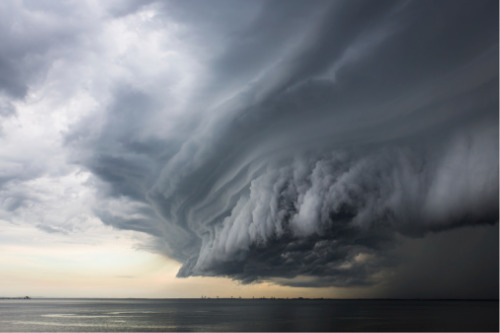 Willis Re noted that the total does not reflect the high level of storm activity last year, due to multiple major storms narrowly missing heavily populated areas. The North Atlantic hurricane season was the most active on record, with 30 named storms, but few of these made landfall. The most damaging was Hurricane Laura, a Category 4 storm that made landfall in Louisiana in August, causing an insured loss of US$8 billion to US$9 billion.

Instead, most of the insured losses in North America caused by natural catastrophe events in 2020 came from small- and medium-sized events.

In Europe, windstorm Ciara (Sabine) caused almost US$42 billion in insured losses as it blew through more than ten countries. It came during a two- week period accompanied by several other storms –Ines, Dennis, and Jorge. According to Willis Re, these storm clusters have the potential to cause larger insured losses as a result of accumulated precipitation and wind damage, although the impact of this cluster was mostly driven by Ciara.

In Asia, Tropical Cyclone Haishen caused under US$1 billion of insured losses, also well below those caused by similar storms during 2019’s cyclone season. Meanwhile, the largest event of 2020 to hit Latin America and the Caribbean was hurricane Iota in November, with an estimated economic loss of about US$1.3 billion, but a much lower insured loss.

“Natural catastrophe losses were high in 2020, but things could have been worse, given the number of storms which formed around the world,” said Yinzen Chuang, regional director for catastrophe analytics, Willis Re International. “Fortunately, despite an active Atlantic Hurricane season, landfalls were limited. Whilst losses in Europe were modest, we did see a number of earthquake events as a reminder of the seismically active nature of southern Europe, as well as severe flooding from windstorms and hailstorm activity. During a year when COVID-19 dominated catastrophe loss discussions, there were nevertheless a series of smaller but impactful natural catastrophe events.”