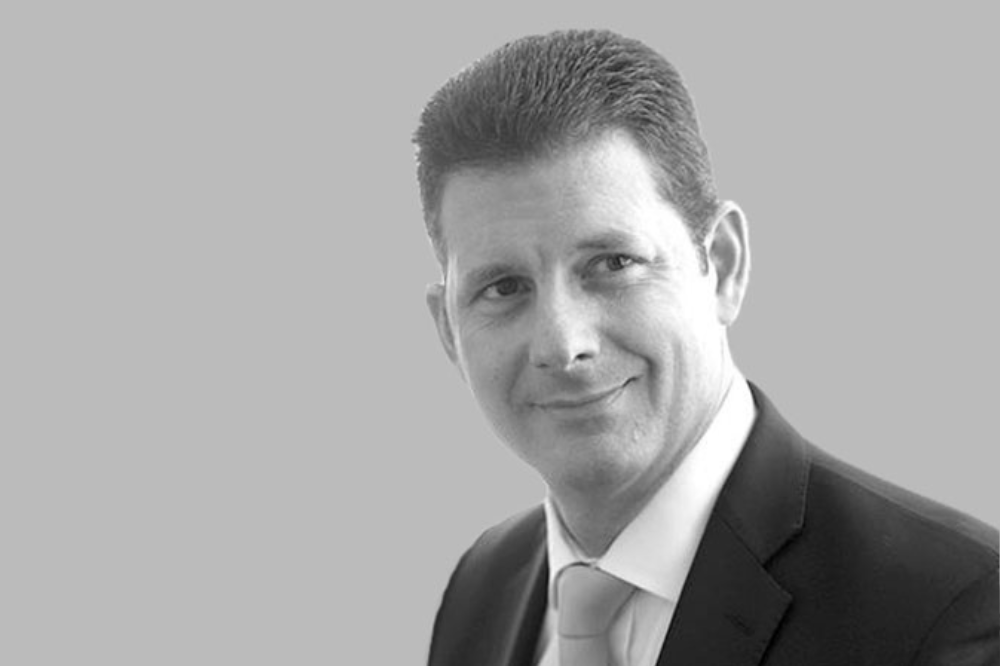 The annual rate of inflation was 8.6% from May 2021 to 2022, according to the US Bureau of Labour Statistics. This represents the highest yearly increase in more than four decades.

The biggest interest rate change in four decades is a “big deal”, for insurance and the whole economy, according to Amwins chief underwriting officer Mark Bernacki (pictured).

“With current inflation running at over 8% and getting quite hot, there’s a definitive need to really slow the economy down through dampening some of the demand,” Bernacki said.

Insurance agents should be talking to clients, Bernacki said, to make sure they have “sufficient insurance” against a backdrop of soaring loss costs as the Fed seeks to dampen the effects of inflation.

They should also be educating them on what the interest rate change means for the insurance market.

From a longer to mid-term perspective, carriers in particular stand to benefit, given they will likely be sitting on large balance sheets mostly made up of fixed income assets.

“Any interest rate rise, even a nominal one – and I would not call 75 basis points nominal – is ultimately good for their business because it’s driving much stronger investment returns, which should increase their profitability,” said Bernacki.

Historically, rising interest rates have typically foreshadowed a softening market condition. However, there remain dynamics at play that are pushing the opposite way.

There continues to be upward pressure on what Bernacki said continued to be an “underpriced market”, while the interest rate environment also remains relatively low compared to previous decades.

From a first party, or more property-focused perspective, there is a “direct correlation” between prices increasing and loss costs increasing, Bernacki said. This means that the hike should have positives for this type of business.

With the market operating in what Bernacki described as an “undervaluation situation”, the underwriting boss said it “[brings the] focus that both carriers, as well as brokers and clients, need to put on having proper valuation [under scrutiny].”

For third party casualty lines carriers, which can sit on premium income for longer, there should be a “very beneficial effect” as they are able to benefit more from investment income return, Bernacki said.

Life carriers could be near the front of the line to benefit from rising interest rates, experts told Insurance Business as they predicted a surge in private equity and asset manager interest in snapping up life firms.

The Federal Reserve is walking a line between balancing out the economy and taking so much corrective action that the US is driven into a recession.

“Candidly, I don’t think it had a choice [but to increase the rate],” Bernacki said.

Quizzed on whether he feared the potential return of a 2008 situation – when the US entered its deepest recession since the Second World War amid a global financial crisis and bursting housing bubble, with insurance giant AIG among the firms bailed out after being deemed “too big to fail”  – Bernacki said, from his perspective, “those fears continue to loom”.

However, he said he was not as worried as he had been previously, with the stock market having already entered bear market territory and financial services firms – including carriers – working under “better” regulatory oversight and control environment.

“I’m anxious that we will be very close to, if not dip into, a recession before things become more positive, from an economic perspective, and we see the continued growth in the labor market – even with those fears being stated, I still am entirely supportive of the Fed’s action,” Bernacki said.

As for what could happen if a recession does come calling, it could be a case of short-term pain with longer term gains for the industry.

“If businesses are doing less, they would require less insurance, potentially time element values would go down, which could lead to a dip in the industry,” said Bernacki.

“What’s coming out of that, from a medium to long term perspective, should be a stronger economy, stronger labor market. And [that should], ultimately, benefit P&C.”