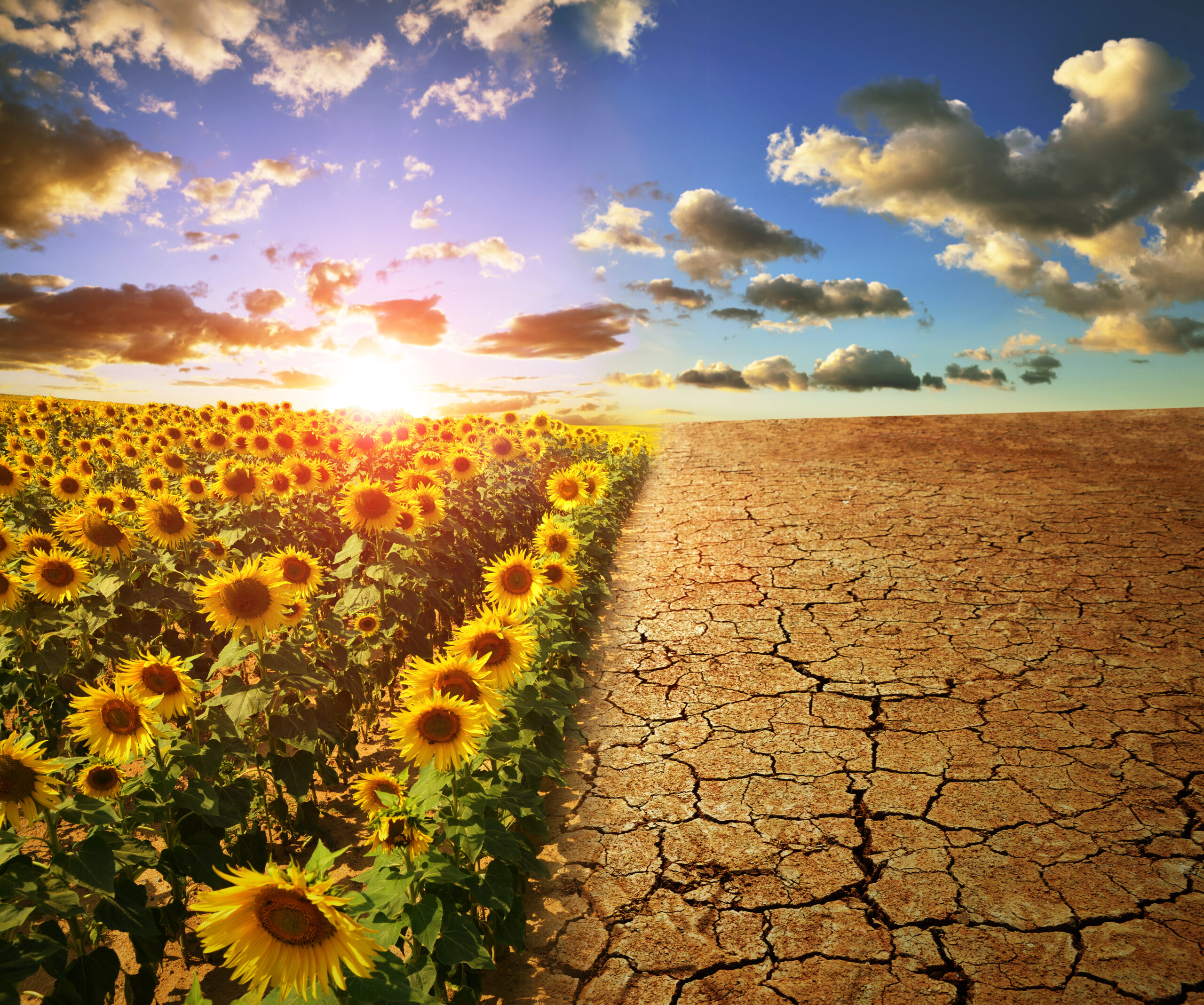 According to data presented during a joint NASA and NOAA webinar earlier this month, 2022 was among the warmest years recorded since the late 19th century – continuing a trend that has shown gradual global temperature warming in recent decades.

Scientists point to more frequent and disruptive weather events as current-day impacts of climate change. If trends continue, high damage costs could continue to affect insurers across the world for years to come.

“These frequent and increasingly costly extreme events have human consequences and pack an economic punch,” Sarah Kapnick, chief scientist for NOAA, explained during the Jan. 12 presentation. “The U.S. had its third-costliest year for weather and climate-related disasters on record, exceeding $165 billion in damage,” she said, referencing 2022.

Swiss Re estimated natural and manmade disasters caused $268 billion in global economic losses during the first 11 months of last year. Kapnick explained the U.S. consistently has both the highest total count – more than any other country each year – and the largest diversity of different types of weather and climate extremes that lead to billion-dollar disasters.

This is generally due to two factors.

“One, a high instance of many extremes where both exposure and vulnerability are high for inducing damage,” Kapnick said. “And two, climate change is enhancing certain types of extremes that may lead to billion-dollar disasters.”

NOAA and NASA accumulate and provide authoritative, global-scale climate data through instruments ranging from satellites to sensors on ocean buoys. NASA ranked 2022 as the fifth-warmest year since 1880 – tied with 2015 – while a separate analysis from NOAA placed 2022 as the sixth warmest.

“Every time there is a disaster, it’s an insurance event,” Seth Rachlin, a lecturer at the University of Chicago with 30-plus years of insurance and technology experience, said in a separate interview. “And disasters are more frequent and more severe. And as a consequence, the impact on insurance is the economic cost of those disasters,” he said, noting the difference between total and insured costs.

Numbers show the average global surface temperature in 2022 was 1.55 degrees Fahrenheit above the average for the 20th century – or slightly warmer than 2021. Russell Vose, chief of the analysis and synthesis branch at NOAA’s National Centers for Environmental Information, said it’s clear that in each of the past four decades “it’s been warmer than the decade that preceded it, and there’s really been a steady, steady rise in temperature since at least the 1960s.”

Rachlin said the most concrete and conclusive evidence of the impacts of climate change on insurance can be found in the reinsurance market. This month was “just about the hardest renewal market that anyone had ever seen,” he said. Howden reported that average global rate increases recorded at reinsurance renewals were 37%-plus for global property catastrophe – marking the biggest year-on-year increase on Jan. 1 since 1992.

The shorter-term reaction is to try to capture the change with rates, he explained. But Rachlin said this probably isn’t a long-term strategy as the world gets more dangerous, from a climate perspective. He anticipates a push for loosening of regulatory standards to enable modifications that make products less disaster exposed.

He also believes that ultimately, this will require insurers to work with the government to provide backstops as a way of managing risk in the property market. He said this will be “not dissimilar from what happened with the terrorism insurance market after 9/11 with the terrorism backstop.”

Rachlin added: “I think we’re heading down a path to climate backstops. In some ways similar to what happens in Florida already, but I think more broadly, I see this as a public-private area for solution.”

He encouraged insurers to use the most accurate risk models to do the absolute best they can to manage underwriting guidelines, rates, capacity and accumulation. He also pointed to a need for innovation in resilience, posing the question, “How do insurers become better at advising, consulting and managing the risk that they undertake in a very proactive way?”

During the webinar, NASA administrator Bill Nelson said the climate is “warning all of us” as forest fires intensify, hurricanes grow in strength, sea levels rise and droughts wreak havoc. He shared that nine of the past 10 years rank as the warmest years since 1880.

“Now that’s pretty alarming,” Nelson said. “That’s a trend that is growing in magnitude. And It’s a trend that, if we don’t take it seriously and have some real action to mitigate it, there are going to be deadly effects across this globe.”

Through partnerships across the government, that data will be shared with “folks on the ground who use it to plant their crops, to plan their harvests, to map their resources, to provide the common defense (and) to protect against disaster.”