US Asks Farmers: Can You Plant 2 Crops Instead of 1? 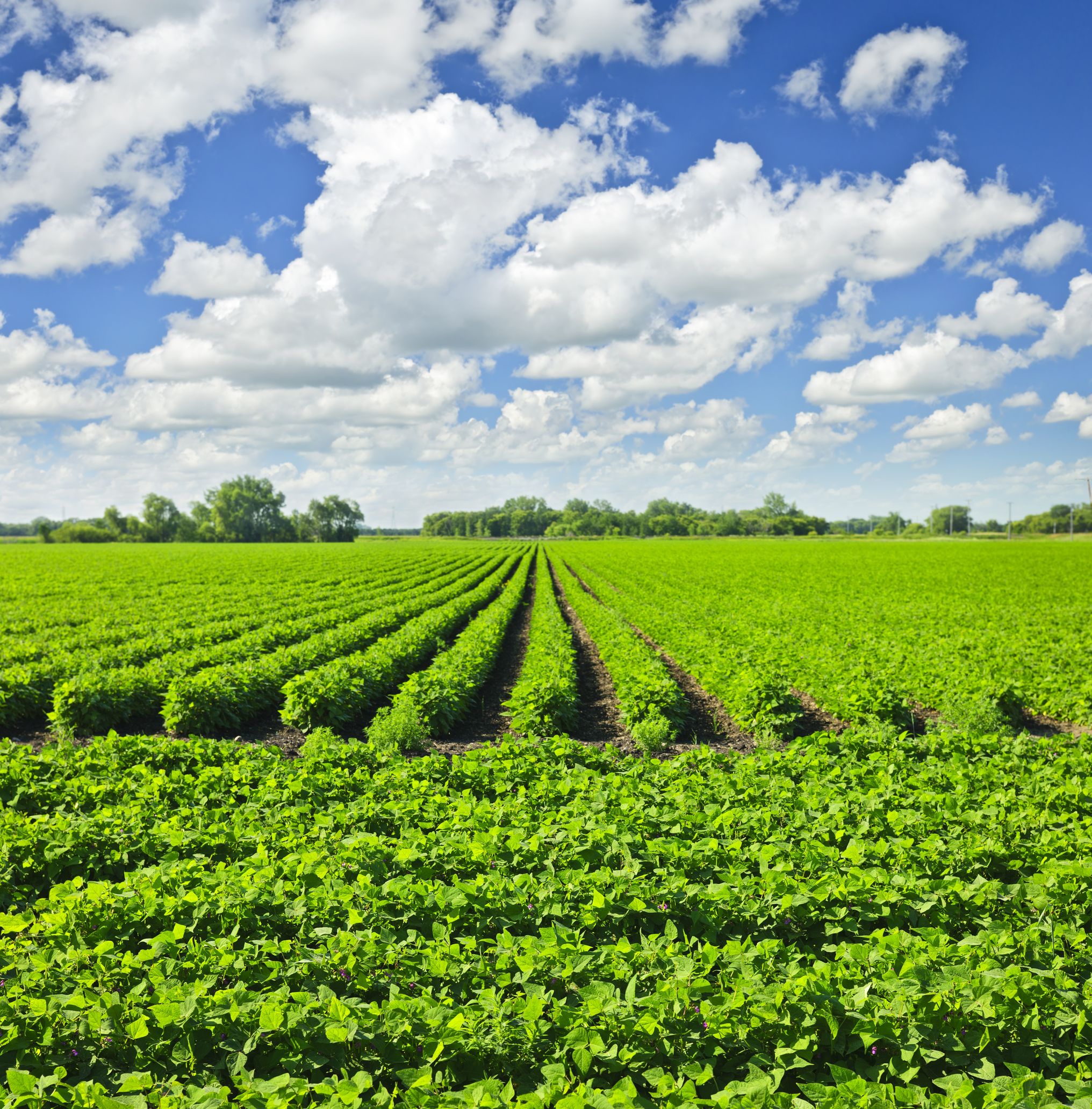 There is only so much farmland in the United States, so when Russia’s invasion of Ukraine last spring prompted worries that people would go hungry as wheat remained stuck in blockaded ports, there was little U.S. farmers could do to meet the new demand.

But that may be changing.

Earlier this summer, the U.S. Department of Agriculture instituted new policies to encourage American farmers to begin growing two crops on one piece of land, one after the other, a practice known as double-cropping. By changing insurance rules to lessen the risk of growing two crops, the USDA hopes to significantly increase the amount of wheat that U.S. farmers could grow every year, lessening the reliance on big wheat producers like Ukraine and Russia and eliminating bottlenecks.

The idea is an intriguing development from the Ukraine war that hasn’t received widespread attention. As fall approaches, it’s unclear how many farmers will actually try the new system, but some who already grow two crops say it’s something farmers should consider.

“I think it’s a great idea,” said Illinois farmer Jeff O’Connor, who has double-cropped for years and hosted President Joe Biden at an event in May to promote efforts to increase food production. “How successful it will be, I don’t know.”

Even if the effort is only moderately successful, agriculture groups are hoping for new ways of meeting a growing global demand for food while generating more profit for farmers amid high fertilizer and fuel costs. As Andrew Larson with the Illinois Soybean Association put it, “It removes some of the hurdles and provides a lot more flexibility.”

In 2020, the U.S. exported wheat valued at $6.3 billion. The U.S. along with Russia, Australia and Canada usually lead the world in wheat exports, with Ukraine typically ranked fifth, though its shipments will drop this year due to the war.

Double-cropping isn’t new in parts of the South and southern Midwest, which have the key advantage of longer growing seasons. Those warmer temperatures let farmers squeeze in a fall planting of one crop – usually winter wheat – that is dormant over the winter and then grows and can be harvested in late spring, just as farmers plant a second crop – typically soybeans.

The problem comes when cool weather delays the spring harvest of wheat, which in turn delays the planting of soybeans. And that’s where the USDA’s new effort could ease the risk of a costly planting backup.

The USDA’s Risk Management Agency would streamline crop insurance approvals for farmers planting a second crop in more than 1,500 counties where double-cropping seems viable. The agency also would work with crop insurers and farm groups to promote a greater availability of coverage in other counties.

In announcing its effort, the USDA said it was aiming to “stabilize food prices and feed Americans and the world amidst continuing challenges such as the COVID-19 pandemic, supply chain disruptions, and the invasion of Ukraine by Russia.”

The USDA didn’t mention climate change, but the agency and other experts have long said warming temperatures will spur farmers to rethink what they grow and how.

The new program is focused more on the Russian invasion of Ukraine, which is a leading supplier of wheat to people in Africa and the Middle East. After the invasion, wheat prices nearly doubled to over $12 a bushel, though since then prices have steadily dropped as supply concerns have eased, in part because of agreements that have allowed for the export of some Ukraine wheat.

The USDA didn’t respond to a request for details about how many farmers the agency hopes will begin double-cropping or how much U.S production could increase.

Farmers who double-crop often have smaller crops, but two smaller crops would still be significantly larger than an individual crop.

A study published in August by the University of Illinois and Ohio State University found that was certainly the case this year, as high wheat prices resulted in double-cropped land in southern Illinois bringing a projected $251 per acre return for wheat and soybeans, which is $81 higher than a stand-alone soybean crop. The double-crop benefit was less dramatic in other parts of the state and could be less if wheat prices drop.

Mark Lehenbauer, who raises livestock and grows row crops near Palmyra, Missouri, said he’s double-cropped for years and finds it reliably profitable. Still, he cautions that there is a years-long learning curve as farmers learn how to accomplish the task of planting one crop just as they need to harvest another.

And Lehenbauer acknowledged that many farmers may simply be reluctant to take on the added risks or extra workload.

“There are a lot of extra steps in there,” Lehenbauer said. “It adds some complexity.”

Ultimately, the biggest factor behind whether farmers begin growing an extra crop of wheat is what price they can get for the crop, said Pat Westhoff, director of the Food and Agricultural Policy Research Institute at the University of Missouri. Although prices have dropped from the peaks soon after Russia’s invasion of Ukraine, they remain at the still profitable level of nearly $8 a bushel.

“It really comes down to where wheat prices go in the future,” he said. “Even with the drop in prices we’ve seen, wheat prices are pretty high so there should be a little more incentive for wheat double cropping in this next year than there has been.”