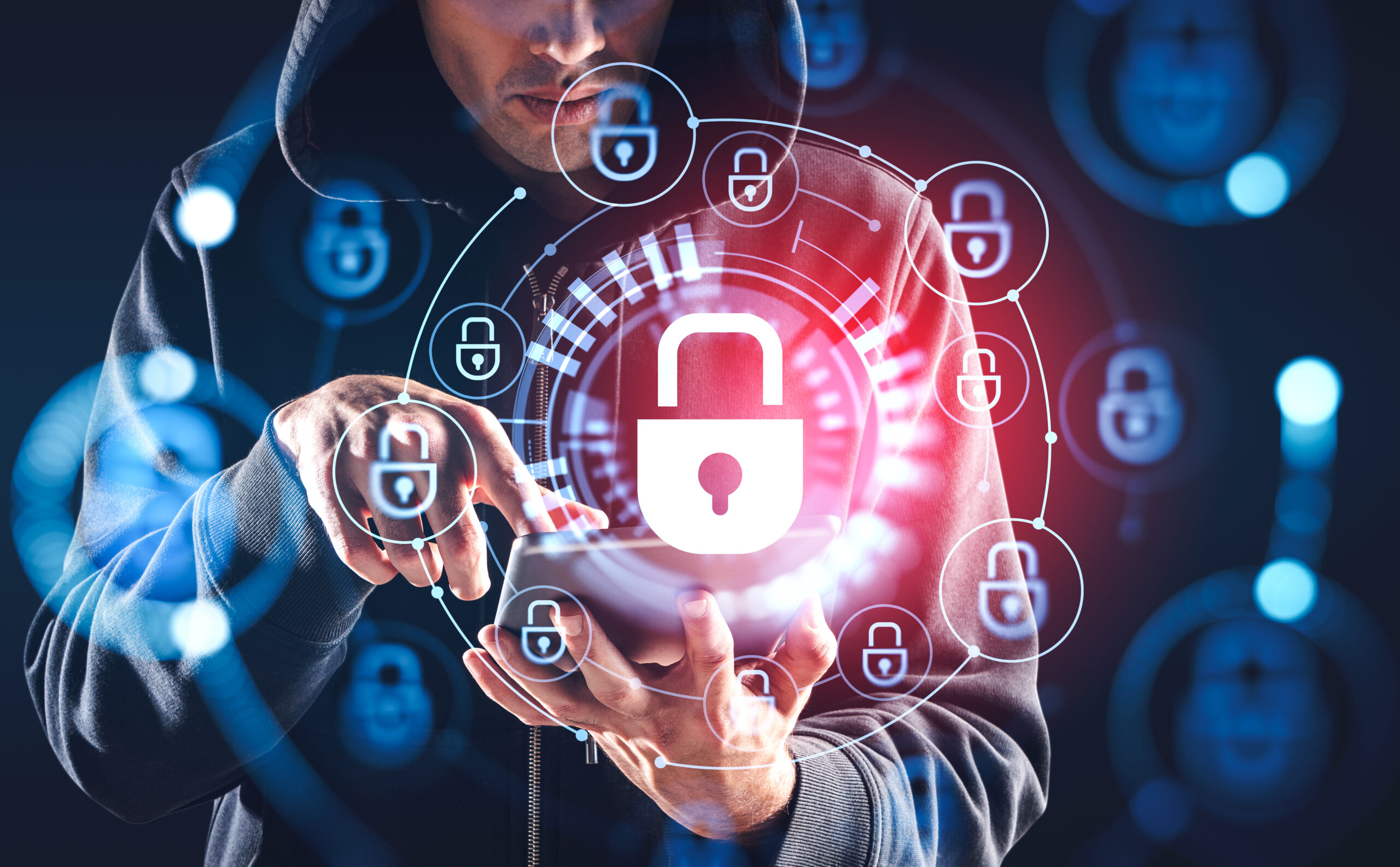 Geopolitics such as Russia’s invasion of Ukraine has led to more damaging and widespread cybersecurity attacks in the year to July, EU cybersecurity agency ENISA said in its annual report on Thursday.

ENISA’s study follows concerns about the role of state actors and the growing range of threats to governments, companies and essential sectors such as energy, transport, banking and digital infrastructure.

The agency said geopolitical situations – in particular the Russian invasion of Ukraine – were game-changers during the period under review.

Zero-day exploits in which hackers exploit software vulnerabilities before developers have a chance to fix the flaws, as well as artificial intelligence-enabled disinformation and deepfakes resulted in more malicious and widespread attacks with more damaging impact, it said.

The European Union in May agreed on tougher cybersecurity rules for essential sectors, with companies required to assess their risks, notify authorities and take measures to deal with the risks or face fines up to 2% of global turnover.