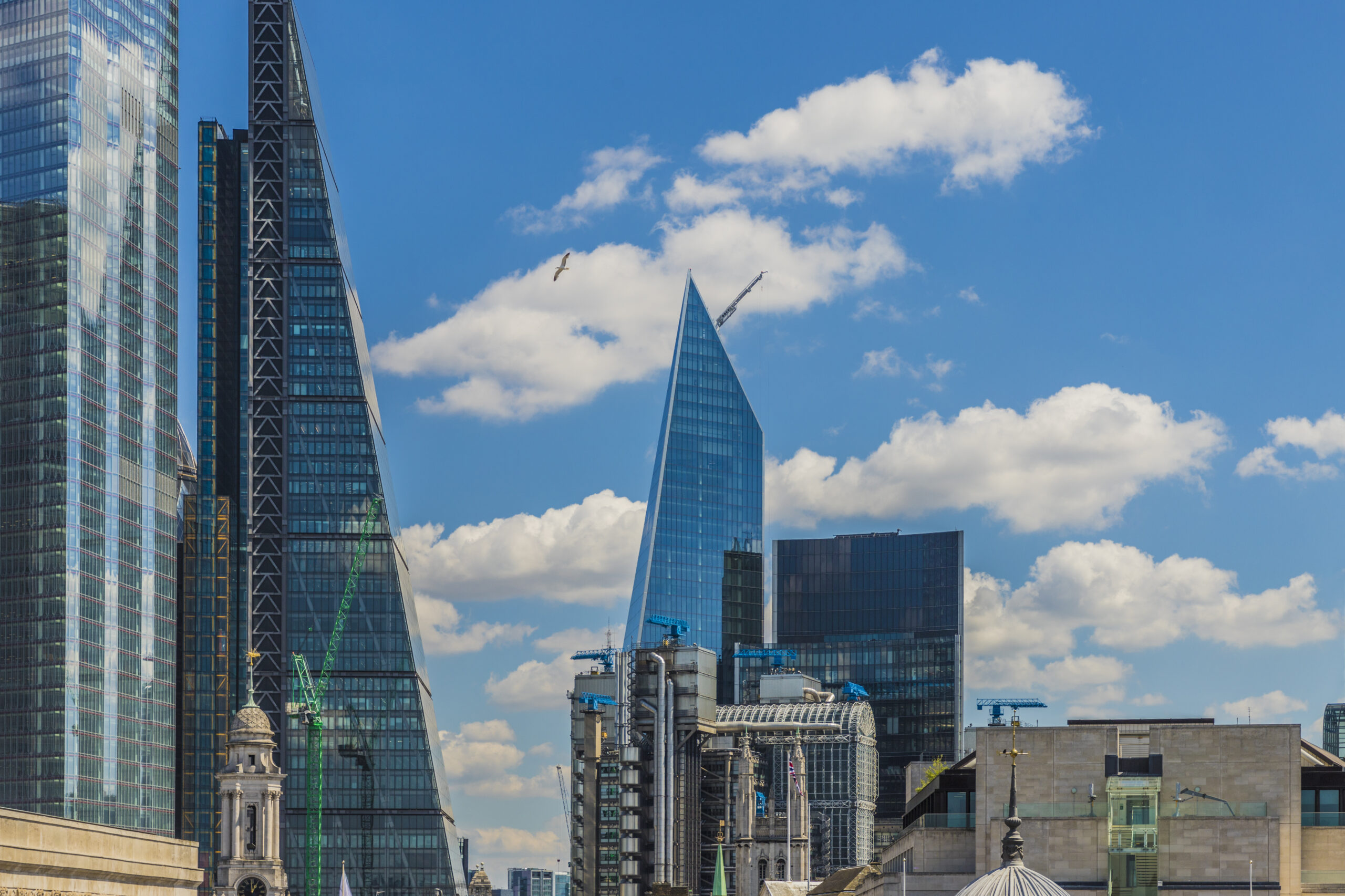 After years of fraught debate between regulators, insurers and the Treasury, Jeremy Hunt confirmed Thursday that the government would push forward with reforms to a corner of the City of London that’s intended to release billions of pounds of investment into the economy.

The plan, thrashed out at the last minute before Hunt’s statement with some details still to be clarified, could mean insurers will be able to direct “more than £100 billion” into infrastructure and green energy over ten years, according to Hannah Gurga, director general of the Association of British Insurers.

The changes to Solvency II, which the UK inherited from the EU, will be added to the UK’s Financial Services and Markets Bill. It cuts insurers’ capital buffer known as the risk margin by 65% for life insurers and 30% for general insurers. Ministers went against the advice of the Prudential Regulation Authority by not tightening up other measures.

The PRA will get some new powers as part of the agreement. The regulator will be able to publish the individual results of insurers’ capital stress testing, compared to only providing data in aggregate now. Firms will have to appoint an individual senior manager to attest that their calculations are robust, and they will be given the opportunity to add more to their buffer if they realize they do not have enough.

“The sector probably wanted us to go slightly further, but you want to have a prudential system,” Treasury minister James Cartlidge said in an interview with Bloomberg News.

The PRA has opposed widescale deregulation of Solvency II and even argued that it should be tightened up in some areas. Following the government’s announced changes, “the key decisions will now be for Parliament and we will implement those decisions faithfully,” the PRA said.

The move is the flagship policy of the government’s attempts to refashion financial regulation after Brexit. Referring to the benefits of ex-chancellor Nigel Lawson’s 1986 Big Bang deregulation of the City of London, Hunt said there was an “ambitious program of reforms” underway for the wider financial services industry.

Measures may include further deregulation of rules over listings and trading, rolling back the EU’s Mifid regime including restrictions on how company research is paid for and a boost for fintechs.

The Treasury considered unveiling some of the specifics with its austerity program Thursday, but delayed to ensure the focus was on its efforts to rebuild public finances. A City of London reform program is expected to be announced later.

One aspect that will be closely watched is the government’s mooted intervention power over regulators. Now that the Treasury has finally sealed a deal with the PRA over Solvency II, some believe the call-in could be watered down or even dropped.

“We must stay true to its mission to make the UK the world’s most innovative and competitive global financial centre,” Hunt said in his statement.

Plans to cut the surcharge on UK bank profits means their overall tax rate will rise to 28% from 27% when a simultaneous corporation tax rise takes effect. That’s better than some feared at the height of the recent political and economic turbulence.

Confirmation of plans to cut the surcharge on UK banks profits to 3% from 8% drove lender stocks higher, with Natwest Group Plc up 2.5% and Lloyds Banking Group Plc up 3%.

Still, it doesn’t go far enough for many in the industry who fret the tax regime is uncompetitive in comparison to centers like New York and Dublin.

“Banks in the UK pay a higher overall tax rate than any other sector due to the corporation tax surcharge and bank levy,” the City of London Corporation said in a statement. “We hope the Government will commit to delivering a competitive tax system once we get through the current economic challenges.”

With many of Hunt’s plans carefully trailed, there was little reaction to the statement on the City of London’s trading floors.

At Peel Hunt’s Liverpool Street offices, TV screens broadcast Hunt’s speech as traders and sales teams stayed glued to their terminals. But markets — and the traders — were little moved.

“The market feels like they’ve messaged very successfully what they want to do,” said Peel Hunt’s Frank Wilke from the broker’s trading floor during the announcement. “Some bond traders I talk to weren’t expecting anything to move the needle and the market is bearing that out.”

–With assistance from Lizzy Burden.