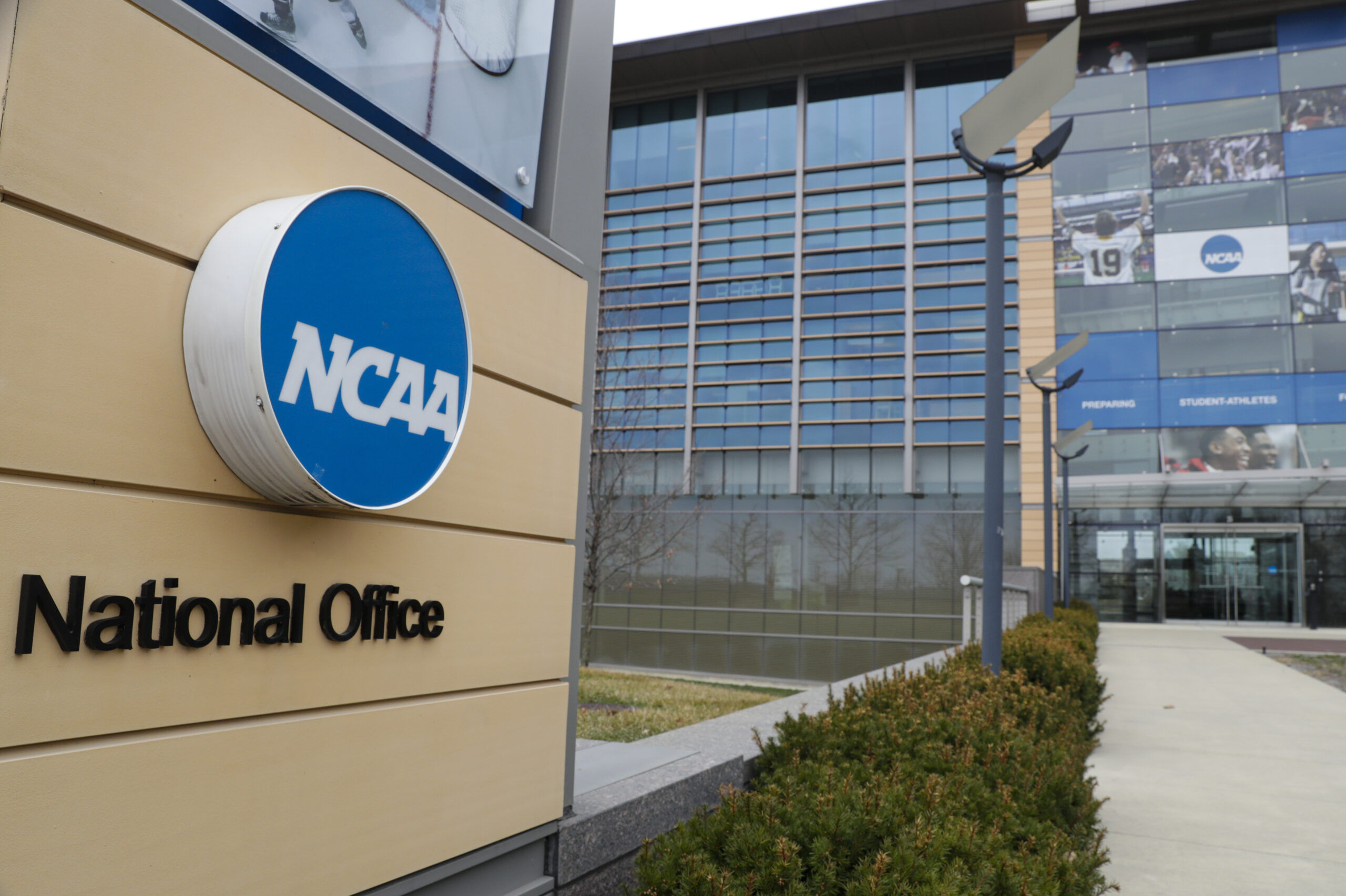 The NCAA will ask a federal appeals court next month to block a lawsuit that seeks to have athletes treated as employees who are paid for their time, the latest high-profile challenge to amateurism in college sports.

The Division I athletes and former athletes who filed the suit unfolding in Philadelphia are seeking hourly wages similar to those earned in work-study programs. They say the nation’s colleges are violating fair labor practices by failing to pay them for the time they put into their sports, which their attorney said can average more than 30 hours per week.

A lower court judge declined to dismiss the case, prompting the NCAA to seek a ruling from the appeals court on whether the issue should indeed go to trial. Those arguments had been set for Wednesday, but were rescheduled by the court late Tuesday for Feb. 15.

Plaintiffs attorney Paul McDonald said the athletes are not seeking huge payouts, but want a share in some of the millions being spent on their coaches, college administrators and facilities. He suggested they might earn about $2,000 per month or $10,000 per school year for sports that stretch across five months.

“It’s about the kids having walking-around money that their parents don’t have to give them, out of their own pockets, just like their fellow students working at the bookstore, the library or at the games,” said McDonald, who filed the suit against the NCAA and member schools including Duke University, Villanova University and the University of Oregon. The NCAA has one eye on the court case but another on Congress, where it hopes to find relief after a series of legal setbacks involving its long-held amateurism model. They include the unanimous U.S. Supreme Court decision last year that lifted the ban on compensation beyond full-ride scholarships, and lets colleges give athletes education-related benefits such as computers and study abroad program fees.

“Traditions alone cannot justify the NCAA’s decision to build a massive money-raising enterprise on the backs of student athletes who are not fairly compensated,” Justice Brett Kavanaugh wrote in a concurrent opinion. “The NCAA is not above the law.”

That case stopped short of asking whether college athletes are employees entitled to direct pay but it’s the crux of the issue before the 3rd U.S. Circuit Court panel.

“Turning student-athletes into employees will have a sprawling, staggering and potentially catastrophic impact on college sports broadly,” said Livingston, chairperson of the NCAA’s Board of Governors. “We need Congress to affirm student-athletes’ unique relationship with their universities.”

It is a relationship under increasing scrutiny.

In September 2021, a top lawyer for the National Labor Relations Board said in a memo that college athletes should be treated as employees of the school. Last month, the NLRB said it will investigate an unfair labor practice complaint involving the rights of University of Southern California football and basketball players.

As of July 2021, college athletes can now earn money through use of their name, image or likeness and the budding industry now sees millions in deals. The NCAA is still working through its oversight of NIL payments after a series of states passed laws permitting them.

And players have meanwhile taken to social media to argue for a cut of some of the hundreds of millions of dollars that NCAA schools earn on sports through marketing, merchandise and television contracts, including one campaign on the eve of the 2021 NCAA basketball tournament that carried the hashtag (hash)NotNCAAProperty.

The NCAA, at its convention, compared the athletes to students who perform in theater groups, orchestras and other campus activities without pay.

McDonald said those types of campus groups are student led, while athletes have their time controlled by their coaches in a way that resembles employment.

“The most controlled kids on any campus are the student-athletes,” he said.