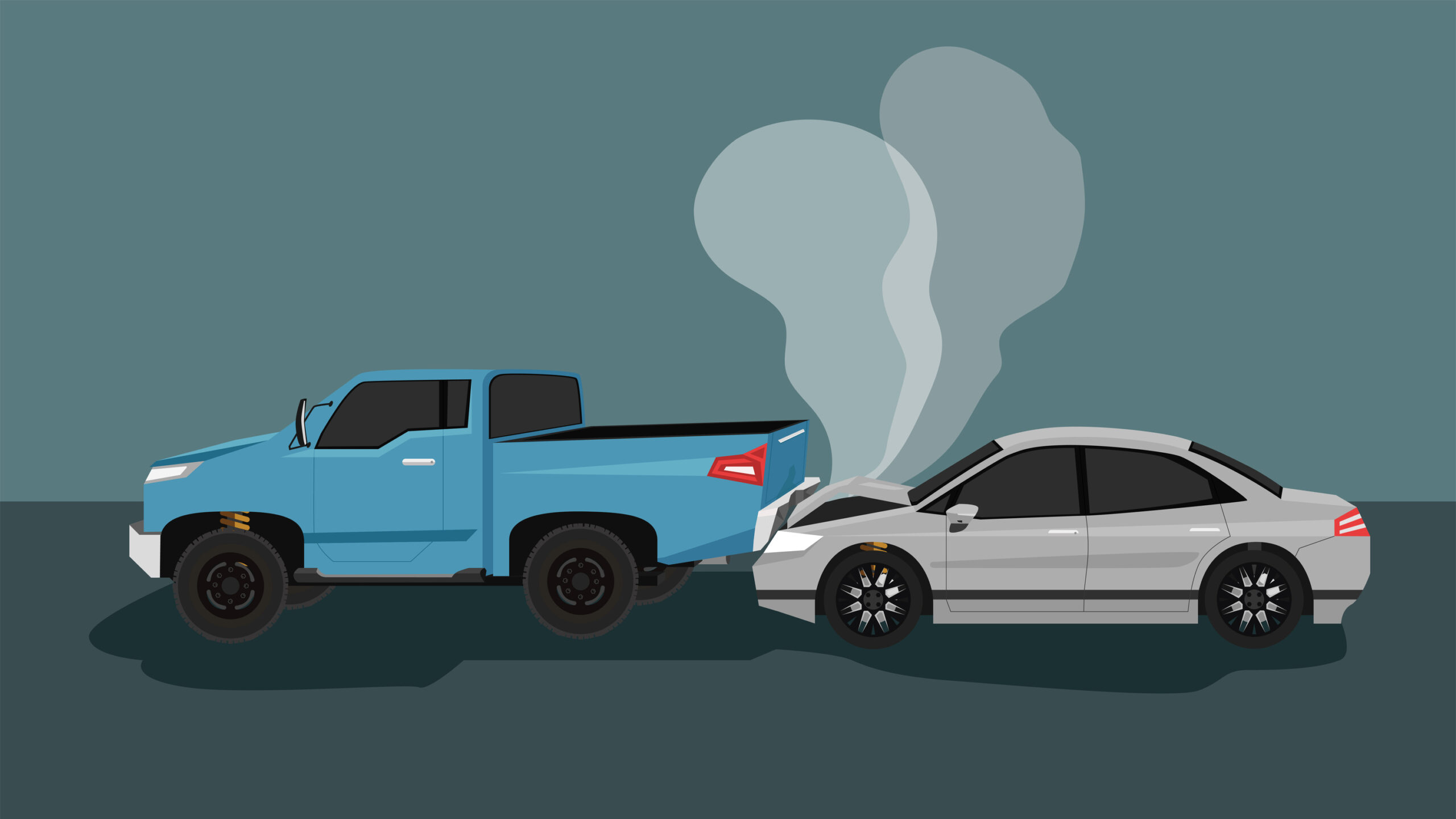 Two new U.S. studies show that automatic emergency braking can cut the number of rear-end automobile crashes in half, and reduce pickup truck crashes by more than 40%.

The studies released Tuesday, one by a government-auto industry partnership and the other by the insurance industry, each used crash data to make the calculations. Automatic emergency braking can stop vehicles if a crash is imminent, or slow them to reduce the severity.

Some automakers are moving toward a voluntary commitment by 20 companies to make the braking technology standard equipment on 95% of their light-duty models during the current model year that ends next August.

A study by The Partnership for Analytics Research in Traffic Safety compared data on auto equipment with 12 million police-reported crashes from 13 states that was collected by the National Highway Traffic Safety Administration, the partnership said in a statement Tuesday. The group studied forward collision warning as well as emergency braking.

The group found front-to-rear crashes were cut 49% when the striking vehicle had forward collision alert plus automatic braking, when compared with vehicles that didn’t have either system. Rear crashes with injuries were cut by 53%, the study found.

Vehicles with forward collision warning systems only reduced rear-end crashes by 16%, and cut rear crashes with injuries by 19%.

Automatic emergency braking works well in all conditions, even when roadway, weather or lighting conditions were not ideal, the study showed.

The group also looked at lane departure warning systems, and lane-keeping systems, which keep vehicles in their lanes. They reduced crashes from autos leaving the roadway by 8% and road-departure crashes that cause injuries by 7%.

“These emerging technologies can substantially reduce the number of crashes and improve safety outcomes,” said Tim Czapp, senior manager for safety at European automaker Stellantis, the industry co-chair of the partnership’s board.

In the other study, the Insurance Institute for Highway Safety found that automatic emergency braking reduces rear crash rates for pickups by 43% and rear-end injury crashes by 42%. Yet pickups are less likely to have automatic braking than cars or SUVs despite posing more danger to other road users, the IIHS found.

“Pickups account for 1 out of 5 passenger vehicles on U.S. roads, and their large size can make them dangerous to people in smaller vehicles or on foot,” the institute’s Vice President of Research Jessica Cicchino said in a statement.

Mitsubishi, Ford, Mercedes-Benz, Stellantis (formerly Fiat Chrysler), Volkswagen and Honda have filed documents with the government this year saying they’ve made emergency braking standard on at least 90% of their models.

General Motors reported that only 73% of its models had the technology at the end of the 2022 model year, but a spokesman said GM would hit the 90% target by the end of the current model year.