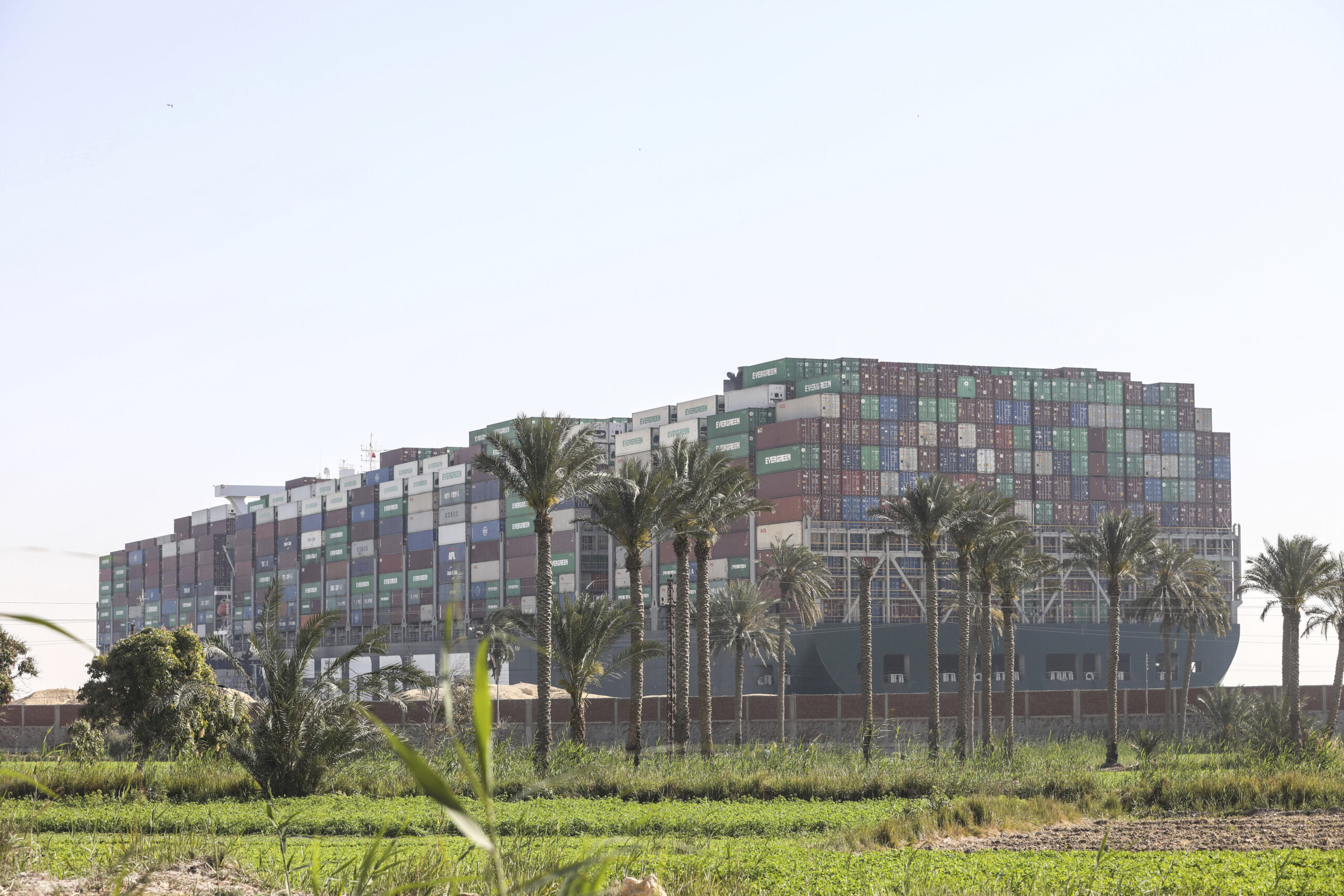 The 400-meter (430-yard) long Ever Given became jammed diagonally across a southern section of the canal in high winds early last Tuesday, halting shipping traffic on the shortest shipping route between Europe and Asia.

After further dredging and excavation over the weekend, efforts by rescue workers from the SCA and a team from Dutch firm Smit Salvage worked to free the ship using tug boats in the early hours of Monday, two marine and shipping sources said.

The SCA said Ever Given has been straightened in the canal and further tugging operations would resume once the tide rises later on Monday. Marine traffic through the canal will resume once the ship is directed to the Great Lakes area, a wider section of the canal, it added.

Video posted on social media appeared to show the ship had swung around, opening space in the canal. Other footage, which could not be immediately verified by Reuters, included cheering and ships’ horns sounding in celebration.

The ship’s technical manager Bernhard Schulte Shipmanagement (BSM) did not immediately respond to a request to comment.

The Suez Canal salvage teams had intensified excavation and dredging on Sunday and were hoping a high tide would help them dislodge the ship.

Crude oil prices fell after news the ship had been re-floated, with Brent crude down by $1 per barrel to $63.67. Shares of Taiwan-listed Evergreen Marine Corp – the vessel’s lessor – rose 3.3%.

About 15% of world shipping traffic transits the Suez Canal, which is a key source of foreign currency revenue for Egypt. The current stoppage is costing the canal $14-$15 million a day.

Some shippers had decided to reroute their cargoes around the Cape of Good Hope, adding about two weeks to journeys and extra fuel costs.

A note from A.P. Moeller Maersk seen by Reuters said it had so far redirected 15 vessels around the Cape after calculating that the journey would be equal to the current delay of sailing to Suez and queuing.

The SCA has said it can accelerate convoys through the canal once the Ever Given is freed.

Photograph: Ever Given, a Panama-flagged cargo ship, shown here on Saturday, March 27, wedged across the Suez Canal and blocking traffic in the vital waterway for global shipping. Tugboats and a specialized suction dredger worked to dislodge a giant container ship that was stuck sideways in Egypt’s Suez Canal. Photo credit: AP Photo/Mohamed Elshahed