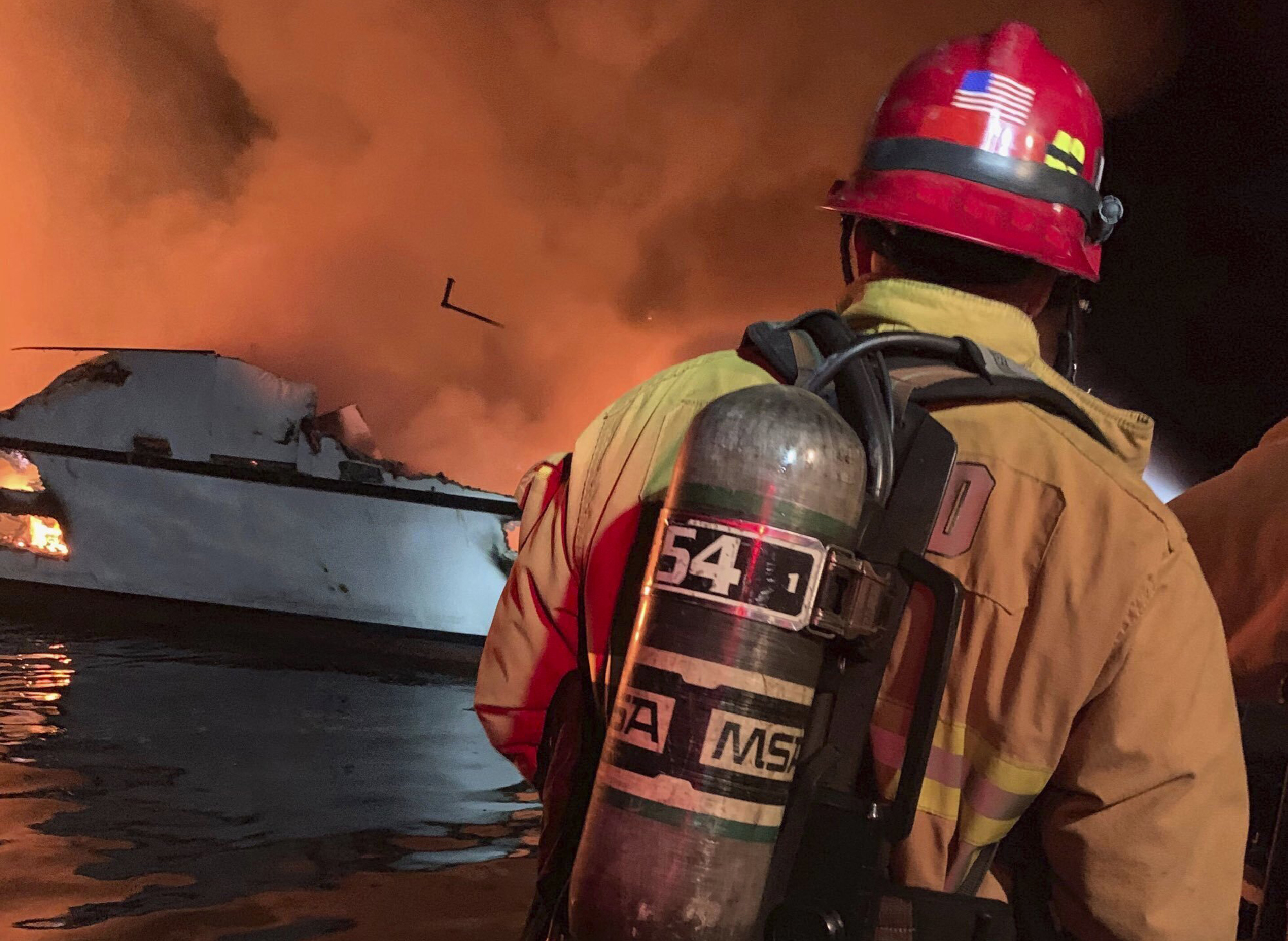 A federal grant jury has issued a new indictment against a dive boat captain, alleging that he acted with gross negligence when a 2019 fire aboard his vessel led to the deaths of 34 people off the Southern California coast.

The new indictment, announced Tuesday, comes more than a month after a judge threw out the original case because it failed to specify that Captain Jerry Boylan acted with gross negligence aboard the Conception during one of the deadliest maritime disasters in recent U.S. history.

Boylan, 68, is again charged with a single count of misconduct or neglect of ship officer, a pre-Civil War statute that was designed to hold steamboat captains and crew responsible for maritime disasters, and faces 10 years in prison. He is expected to be arraigned in the coming weeks. His federal public defenders did not immediately return a request for comment Tuesday.

The Conception went down in flames on Sept. 2, 2019 near an island off the coast of Santa Barbara. All 33 passengers and a crew member who were trapped in a bunk room below deck died. Boylan and four other crew members escaped.

Boylan originally was indicted on 34 counts of seaman’s manslaughter _ a colloquial phrase for the misconduct or neglect charge _ in 2020, with each carrying a possible prison term of 10 years if he was convicted. Defense lawyers sought to dismiss those charges because they argued the deaths were the result of a single incident and not separate crimes.

Before that issue could be argued in court, prosecutors got a superseding indictment this summer charging Boylan with only one count of seaman’s manslaughter alleging his negligence caused all 34 deaths. If convicted, he would have faced a maximum of 10 years in prison.

But in September, on the third anniversary of the tragedy, U.S. District Judge George Wu said that indictment did not mention gross negligence, which he said was a required element to prove the crime of seaman’s manslaughter.