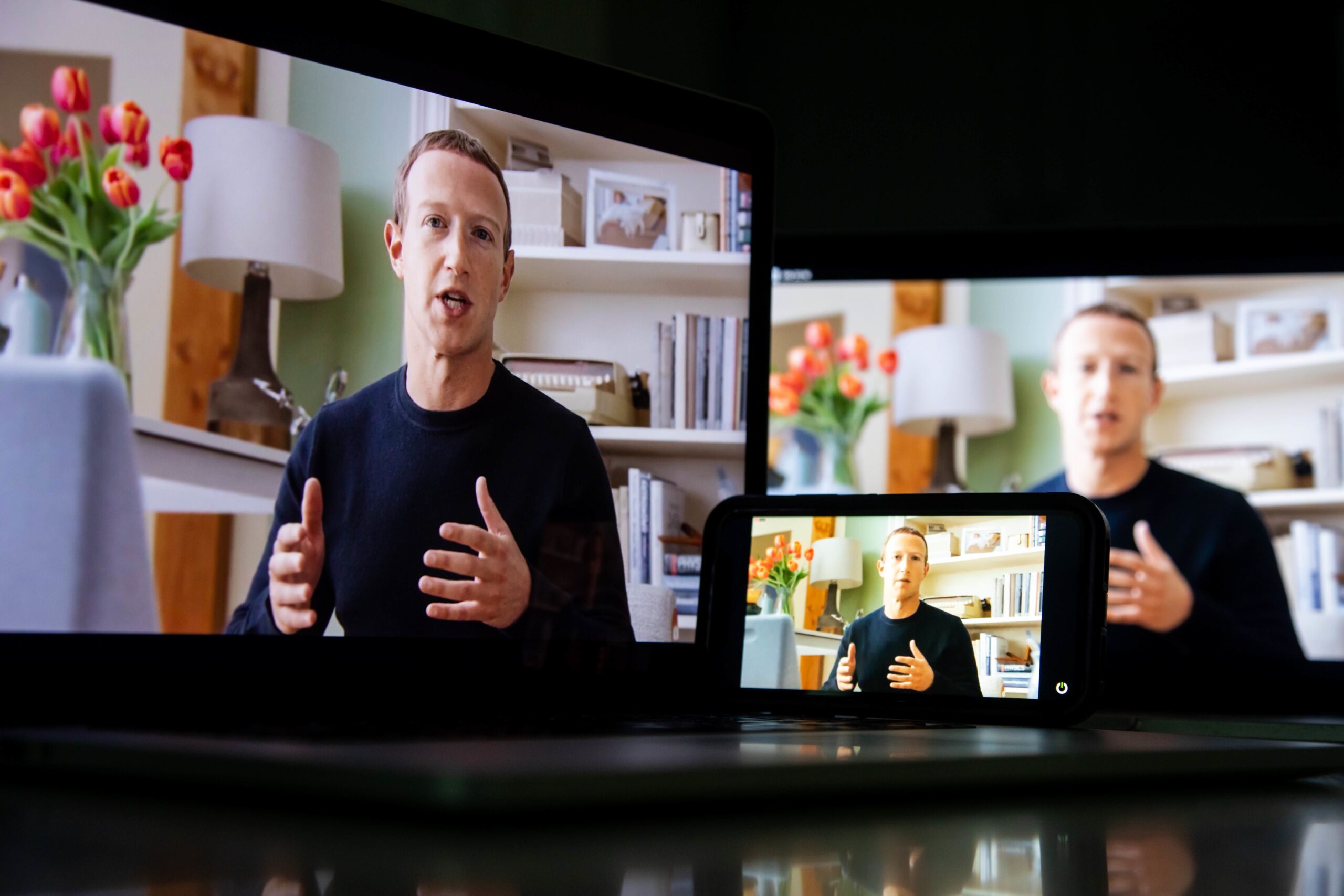 The preliminary settlement, disclosed in a court filing late Friday, follows the revelation last month that Meta Chief Executive Officer Mark Zuckerberg would have to sit for as long as six hours of questioning by plaintiffs’ lawyers. Terms of the agreement weren’t disclosed.

Facebook users sued the company in 2018 after it was revealed that the UK research firm connected to Donald Trump’s 2016 campaign for president gained access to the data of as many as 87 million of the social media network’s subscribers.

In hard-fought battles over pretrial information sharing, lawyers for the consumers have steadily gained leverage to pry into the company’s internal records to back up their claims that Facebook failed to safeguard their personal data. Facebook’s parent company could’ve been on the hook for hundreds of millions of dollars had it lost the case.

The court filing last month also showed Chief Operating Officer Sheryl Sandberg would have to testify. The depositions were scheduled to take place through Sept. 20.

In Friday’s filing lawyers for both sides asked the judge handling the lawsuit to pause it, to “facilitate the process of finalizing a written settlement agreement” and presenting it to the court for preliminary approval.

Facebook had argued it disclosed its practices in user agreements. It had also said that anyone sharing their information on a social network shouldn’t count on holding onto their privacy.