Caldas was promoted to deputy CIO in March; in that role she was responsible for the technology roadmap across the organization’s three business units – Global Risk Solutions, Global Retail Markets (GRM) and Liberty Mutual Investments. She was previously the executive vice president and global CIO for GRM. Before she joined Liberty Mutual in 2018, she worked at General Electric for 17 years.

The appointment of Caldas comes after current executive vice president and CIO James McGlennon announced his retirement by the end of 2022. McGlennon joined Liberty Mutual in 2007, and, as CIO of agency markets, he helped the company earn a spot on Computerworld’s “Best Place to work in IT” list for two straight years. 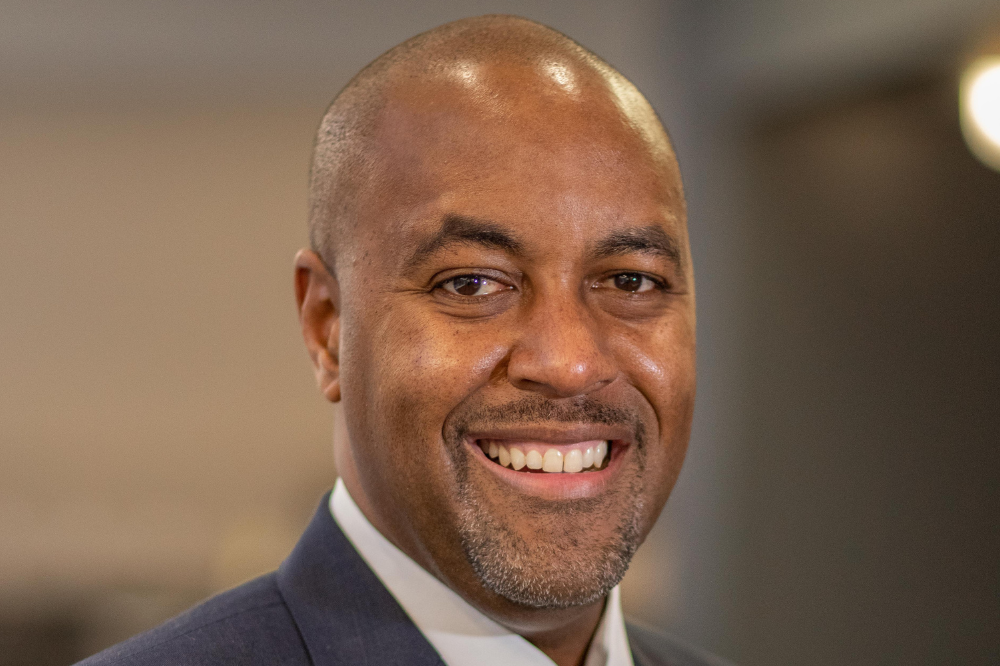 Liberty Mutual has also tapped Damon Hart (pictured immediately above) to serve as secretary, also effective January 2023. This new role is in addition to Hart’s current responsibilities as executive vice president and chief legal officer, and he will also report to upcoming CEO Tim Sweeney.

Hart will succeed current executive vice president, corporate secretary and chief of staff to the CEO Mark Touhey, who announced his retirement at the end of 2022. Touhey has worked at Liberty Mutual for 28 years, serving in multiple senior leadership positions across the Global Risk Solutions business unit, as well as the talent and enterprise services and corporate finance departments.

Liberty Mutual chairman and CEO David H. Long announced his retirement earlier this month; he also revealed that he would be succeeded by Tim M. Sweeney. Sweeney will become the company’s 10th CEO in its 110-year history.