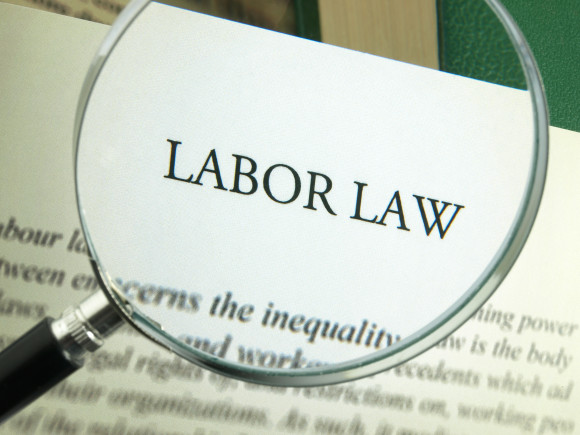 A U.S. labor board on Tuesday moved to make it easier for workers and unions to hold companies liable for labor law violations by their franchisees and contractors, proposing to revive an Obama-era standard heavily criticized by trade groups.

The proposed rule from the National Labor Relations Board would treat companies as so-called “joint employers” when they have indirect control over working conditions such as scheduling, hiring and firing, and supervision.

Joint employment has been one of the most contentious labor issues for many U.S. businesses since the Obama administration, when the NLRB had adopted a similar standard that trade groups said was unworkable and would curb franchising.

A rule adopted during the Trump administration requires that companies have “direct and immediate” control over contract and franchise workers in order to be considered joint employers. Tuesday’s proposal would rescind that 2020 rule, which was favored by business groups.

The new proposal would broadly affect industries such as manufacturing and construction that rely heavily on staffing agencies and contractors to provide workers, and franchises such as McDonald’s Corp that are not typically involved in franchisees’ day-to-day workplace issues.

The NLRB will formally publish the proposal on Wednesday, starting a 60-day public comment period. A final rule will likely be adopted next year.

NLRB Chair Lauren McFerran, a Democrat, said in a statement that the proposed rule was necessary to safeguard workers’ rights as employment relationships become increasingly complex.

A company that is found to be a joint employer would likely be forced to become more involved in setting and implementing workplace policies, and could be required to bargain with unions.

The rule, if enacted, would significantly restrict the freedom of many small business owners, said Elizabeth Milto, the acting executive director of the legal arm of the National Federation of Independent Business, a lobbying group.

“This decision could have the effect of taking away employment decisions from small independent franchisees and putting those decisions into the hands of large corporations,” Milto said.