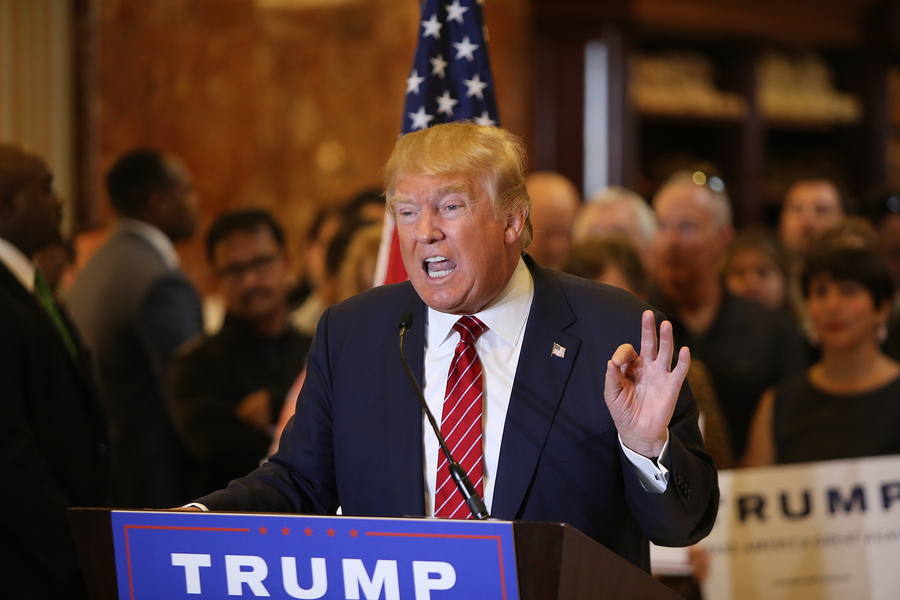 A U.S. judge on Thursday dismissed a libel lawsuit filed by President Donald Trump’s re-election campaign against CNN over a 2019 opinion piece which it said suggested the campaign would be open to Russian interference, according to a court document.

The campaign sued CNN, which is owned by AT&T Inc., in March over the June 13, 2019, piece by Larry Noble, a CNN contributor and former general counsel of the Federal Election Commission.

The Trump campaign’s lawsuit objected to a statement in the opinion piece in which Noble referred to Special Counsel Robert Mueller’s report on Russian interference in the 2016 U.S. election and said: “The Trump campaign assessed the potential risks and benefits of again seeking Russia’s help in 2020 and has decided to leave that option on the table.”

The campaign argued that it has “repeatedly and openly disclaimed any intention to seek Russian involvement in the 2020 election,” and has never made statements suggesting otherwise. It added the piece reflected a “systematic pattern of bias.”

On Thursday, the judge gave the campaign the opportunity to file an amended complaint. Spokespeople for the Trump campaign and CNN did not immediately respond to requests for comment.