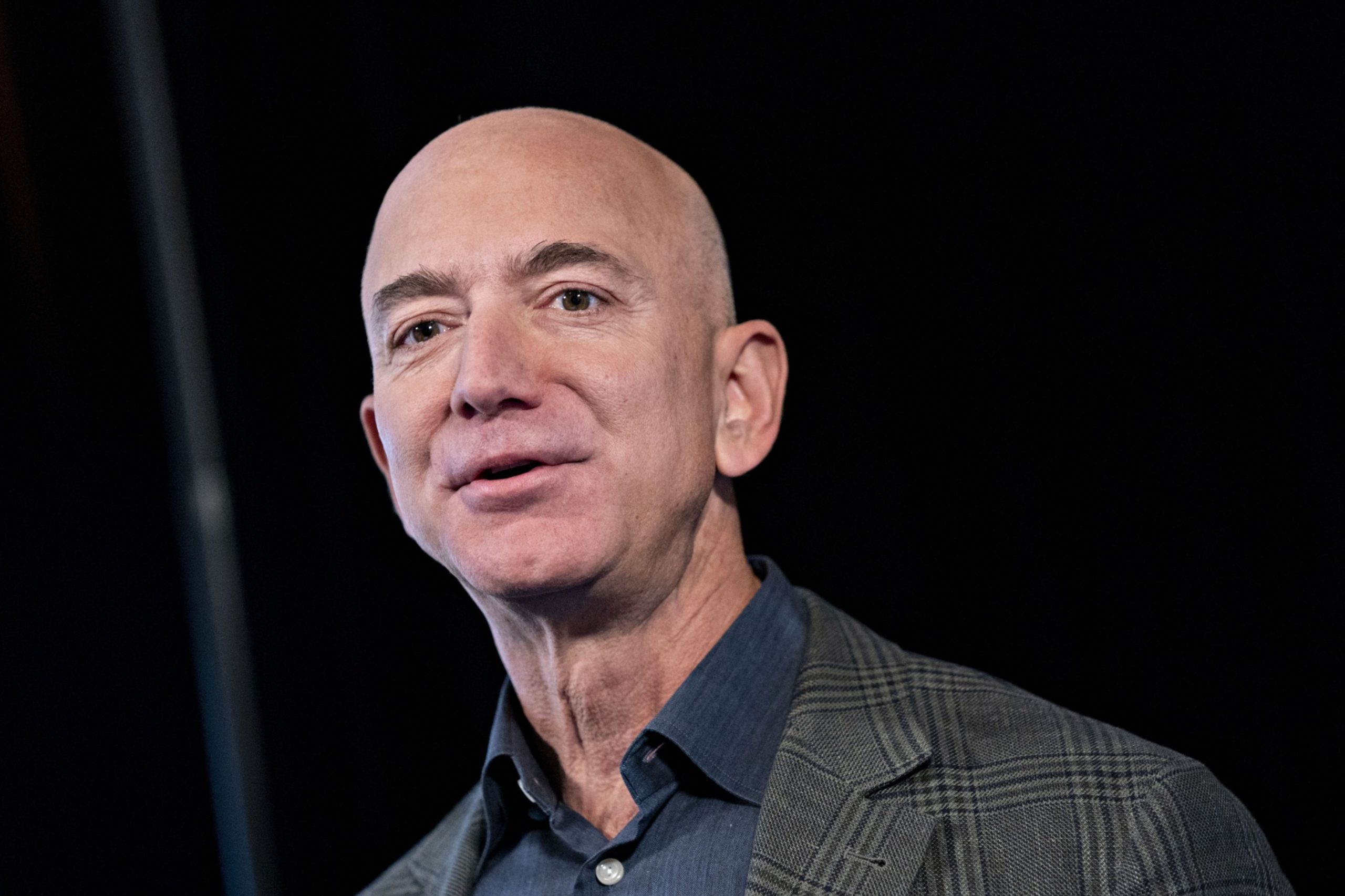 Amazon.com Inc. founder Jeff Bezos won’t have to go to trial in a defamation lawsuit his girlfriend’s brother brought against him over nude photos of Bezos leaked to the National Enquirer.

A California state judge, who had issued a tentative ruling dismissing the case on Thursday, officially tossed it out on Friday under a law protecting free-speech rights.

Michael Sanchez claimed that Bezos and his security consultant, Gavin de Becker, told journalists that he had been the source of the leaked photos, defaming him and causing him emotional distress. But he was only able to say that’s what he was told by the journalists, and Bezos’s statements weren’t published, Judge John P. Doyle wrote in his ruling Friday.

“Plaintiff has not shown admissible evidence of publication” needed for a defamation case, Doyle wrote. He said Sanchez’s claims relied on hearsay.

Tom Warren, a lawyer for Sanchez, said after Thursday’s hearing that Sanchez would appeal the ruling.

William Isaacson, an attorney for Bezos and de Becker, said Thursday his clients were pleased that the “baseless case” was dismissed.

Bezos went public last year with what he said was an extortion attempt by the National Enquirer. He said it had threatened to publish more details of his relationship with his girlfriend, as well as revealing photos, if he didn’t stop investigating what had prompted a January 2019 expose about their affair while Bezos was still married.

Insurity Expands into Personal Lines with Acquisition of CodeObjects