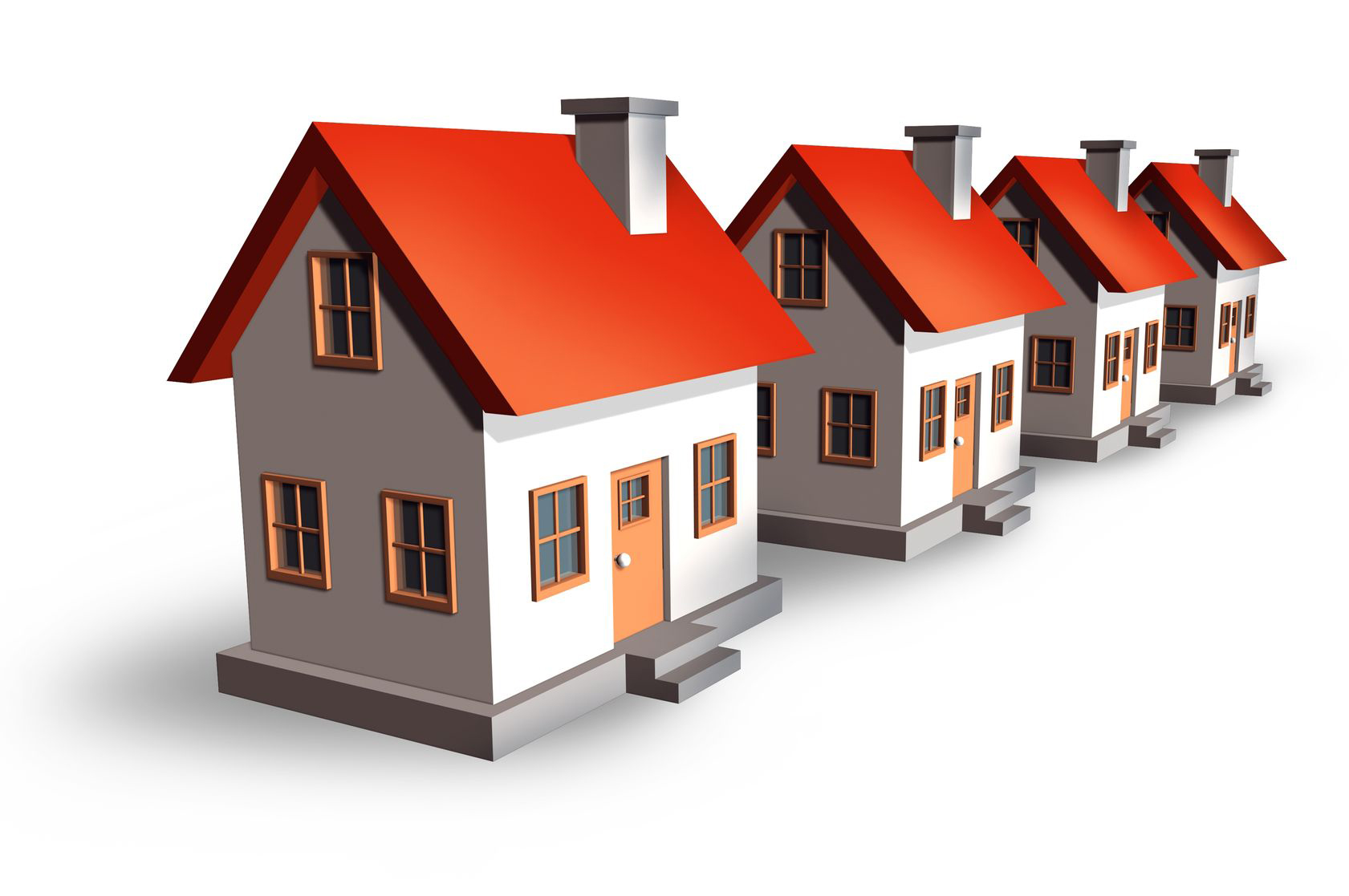 A judge has denied a request a preliminary injunction to halt the enforcement of an order from California Insurance Commissioner Ricardo Lara that the California FAIR Plan Association offer an expanded homeowners insurance plan.

The FAIR Plan had appealed a ruling by the Los Angeles Superior Court that the association believes will lead to unnecessary rate increases for all FAIR Plan policyholders and unnecessarily expand the role of the FAIR Plan in the voluntary insurance marketplace.

Lara in September, 2021, ordered the FAIR Plan to offer a homeowners policy, in addition to its current dwelling fire coverage, with more traditional homeowner features, such as coverage for water damage, theft, and loss of use.

The Fair Plan, with about 200,000 policyholders, serves as the state’s property insurer of last resort. All admitted property insurance companies in the state are members of the association.

Subsequently, CDI issued Order No. 2021-2 requiring the FAIR Plan to provide a quasi-HO-3 policy that would provide less coverage than comprehensive homeowners insurance yet would still force the FAIR Plan to offer new types of coverage.

Los Angeles Superior Court Judge Mary H. Strobel did not agree with the FAIR Plan’s arguments to halt the enforcement of Lara’s order.

The statement notes that the FAIR Plan is challenging the order requiring it to offer a quasi-HO-3 policy form, “even though consumers already have ready access to equivalent coverage.”

“We remain committed to preventing unnecessary rate increases for FAIR Plan policyholders and protecting the FAIR Plan’s role as a safety net that provides basic property insurance for those who cannot obtain coverage in the voluntary insurance market,” the statement continues.

The CDI put out the following statement response to the decision:

“California consumers win when they have greater options for insurance coverage. The FAIR Plan, once again, has tried to put up roadblocks and deny consumers choice and, once again, a judge has ruled that they must comply with my order. By reaffirming that the FAIR Plan needs to implement a more comprehensive coverage option for homeowners, Judge Strobel’s decision is another victory for consumers.” Report: COVID-19 Workers’ Comp Claims on The Rise in California