Insurtech Hippo in Talks to Go Public via Merger With SPAC: Bloomberg 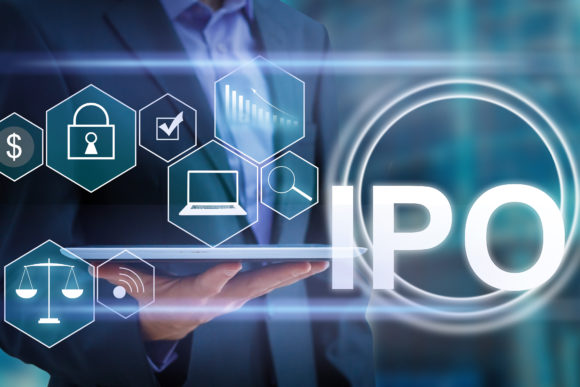 Hippo, an insurance technology startup, is in talks to go public through a merger with a special purpose acquisition company, according to people with knowledge of the matter.

The transaction with Reinvent Technology Partners, a special purpose acquisition company that counts Zynga Inc. founder Mark Pincus and LinkedIn co-founder Reid Hoffman as its lead directors, is set to value the combined entity at more than $5 billion, according to one of the people, who requested anonymity because the talks are private. Terms could change or talks may fall apart.

Hippo announced in November that it had received a $350 million investment from Mitsui Sumitomo Insurance Co., a subsidiary of MS&AD Insurance Group Holdings Inc. In July, it raised funds from investors including Dragoneer, Ribbit Capital, Felicis Ventures and Iconiq Capital, and Chief Executive Officer Assaf Wand said the firm could go public in 2021.

Hippo sells homeowners coverage online. It grew in the market with last year’s acquisition of Spinnaker Insurance Co., and has expanded into more U.S. states including Maine. The firm also struck a deal for a home-maintenance platform, called Sheltr, in 2019.

Reinvent raised $690 million in a September initial public offering. In anticipation of a transaction, its shares had rallied about 11% this year, giving it a market value of $1.1 billion. Lemonade, another insurance technology startup, has seen its shares nearly quintuple since its IPO last year. Catalina names new CEOs in the US and Asia