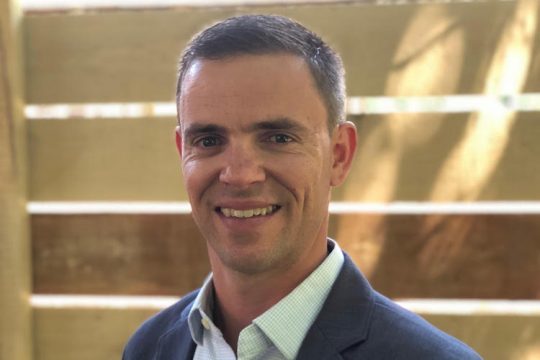 Horst most recently served as Vice President of Engineering for business analytics platform Qlik (Lund, Sweden), where he brought their platform to the cloud as an Enterprise SaaS offering. Before that, Horst held software development and engineering roles at IBM and Cognos. 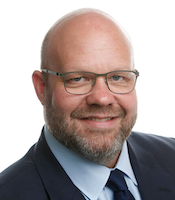 “Accelerant at its core is a data and technology company,” comments Jeff Radke, co-founder and CEO, Accelerant. “We are thrilled to welcome Pete to our team to lead our risk exchange initiatives to meet the needs of our Members and risk capital partners. His expertise and strategic partnership will expand our industry leadership, authority and vision as we explore new frontiers.”

Accelerant specializes in serving a carefully selected and managed network of members in the managing general underwriter and program administrator space across the United States, U.K. and continental Europe. It was founded by executives with more than three decades experience in the insurance industry who combined forces with leading technologists and data scientists to help underwriters drive market-leading profitable growth.

In Jan. 2022, Accelerant raised in excess of $190 million at a $2.2 billion pre-money valuation led by Eldridge(Greenwich, Conn.), with participation from Deer Park, Marshall Wace, MS&AD Ventures, and others.