Insurers Winning Most, But Not All, Covid-19 Business Interruption Lawsuits 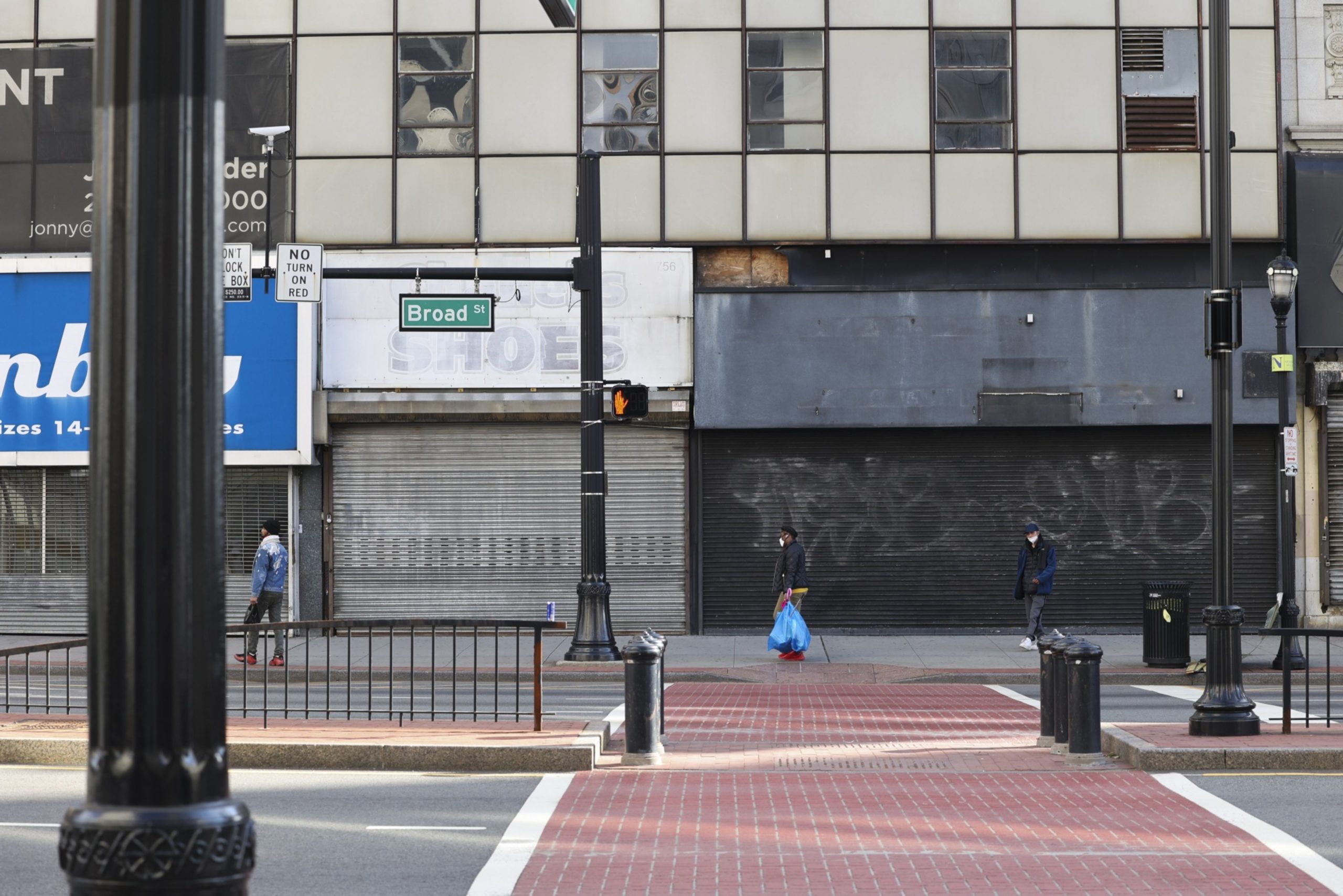 In the multibillion-dollar fight over insurance coverage for pandemic-related business losses, a Florida gynecologist succeeded where more than a dozen professional baseball teams and an iconic Hollywood restaurant failed.

Since Covid-19 sparked government-ordered shutdowns in March, judges have dismissed more than four times as many business-interruption lawsuits as they’ve allowed to proceed, according to a preliminary analysis by the University of Pennsylvania Law School. But some plaintiffs are finding weak spots in the industry’s legal defenses.

Christopher Walker, an Orlando doctor, is one of them. Though his policy — like many — contained a provision that Sentinel Insurance Co. contends excluded virus claims, Walker’s lawyer argued that the language used was ambiguous. A federal judge agreed, keeping the case alive after Sentinel sought a dismissal of the suit brought on behalf of Walker’s practice, UroGyn Specialists of Florida.

“This insurance is make-or-break for a lot of businesses,” Imran Malik, Walker’s attorney, said in an interview. “People like my client paid for coverage for these kinds of losses and it isn’t right that insurers don’t want to pay.”

The stakes are high for thousands of businesses. The outbreak has led to a surge in U.S. bankruptcies, including rental-car company Hertz Global Holdings Inc. Century 21 Stores said it couldn’t survive after its insurer denied its business-interruption claim.

But the pandemic is also squeezing insurers. In the second quarter — after the initial shutdowns — Chubb Ltd. reported $1.16 billion in Covid-19 losses. Munich Re said this month coronavirus losses keep growing. Overall, the industry could face at least $100 billion in total underwriting losses from the pandemic, Lloyd’s of London predicted in May.

Industry executives say pandemic-related losses may be their biggest ever, and business-interruption claims will likely be part of that, even though many insurers added virus waivers to policies over the past decade following the SARS outbreak in 2003.

Most of the cases tossed out so far had virus-exclusion clauses. When policies don’t have the exclusion, insurers are arguing Covid-19 can’t cause the physical damage or loss required for a business-interruption payout, like from a tornado or flood. And the industry is winning dismissals with that argument, according to the Insurance Information Institute.

“Business-insurance policies are meant to cover physical things,” said Sean Kevelighan, the chief executive at the institute, which has more than 60 insurance company members. “There’s a ways to go” in the legal battle over coverage, but “the beginning of it is encouraging,” he said.

Other businesses have also struck out in trying to persuade judges to allow their claims to go to trial over policies that had virus exclusions.

A federal judge in Arizona ruled Nov. 13 the Chattanooga Lookouts — a Class AA minor-league affiliate of Major League Baseball’s Cincinnati Reds — and more than a dozen other teams couldn’t overcome the exclusions. And the historic status of Musso & Frank Grill in Los Angeles — founded in 1919 and once the haunt of Hollywood stars such as Elizabeth Taylor and Jimmy Stewart — couldn’t save its business-interruption claims.

Emails to a co-owner of the Lookouts and lawyers for the restaurant weren’t returned.

But not all policy holders are being thwarted. In August, a Missouri federal judge ruled jurors should be able to decide if Cincinnati Financial Corp. should pick up the tab for coronavirus losses claimed by a group of restaurants and hair salons under a so-called “all-risks” policy. The judge said the virus made their properties “unsafe and unusable, resulting in direct physical loss to the premises and property.”

In response, Cincinnati Financial officials said in an email that the “court should ultimately enforce the language of our policy contract. Our commercial property insurance policies require direct physical damage or loss to property and do not provide coverage in this case.”

Tom Baker, the Penn law professor tracking more than 1,300 business-interruption cases, said the case of the Orlando gynecologist may signal a potential strategy for other claims by attacking the ambiguity of language in the exclusion.

In that case, U.S. District Judge Anne Conway ruled the exclusion wasn’t precise enough when it barred claims caused by “the presence of fungi, wet rot, dry rot, bacteria or virus.” Denying coverage for Covid-19 losses “does not logically align” with the “other pollutants” that the “policy necessarily anticipated and intended to deny coverage for these kinds of business losses,” Conway said.

Other lawyers are targeting state lock-down orders as a way around problems showing the virus physically damaged their clients’ businesses.

“It’s going to be easier to win the governmental-order cases” because there isn’t the hurdle of proving physical loss, said Los Angeles lawyer Mark Geragos. But he acknowledges his law firm’s own business-interruption case was thrown out last month because it couldn’t show the virus caused tangible damage.

“We are fighting this on all fronts,” said Mark Lanier, whose clients include the National Basketball Association’s Houston Rockets. “Insurers must be held accountable for insuring those interruptions.”