Insurer placed into receivership – what’s going on in Florida market? 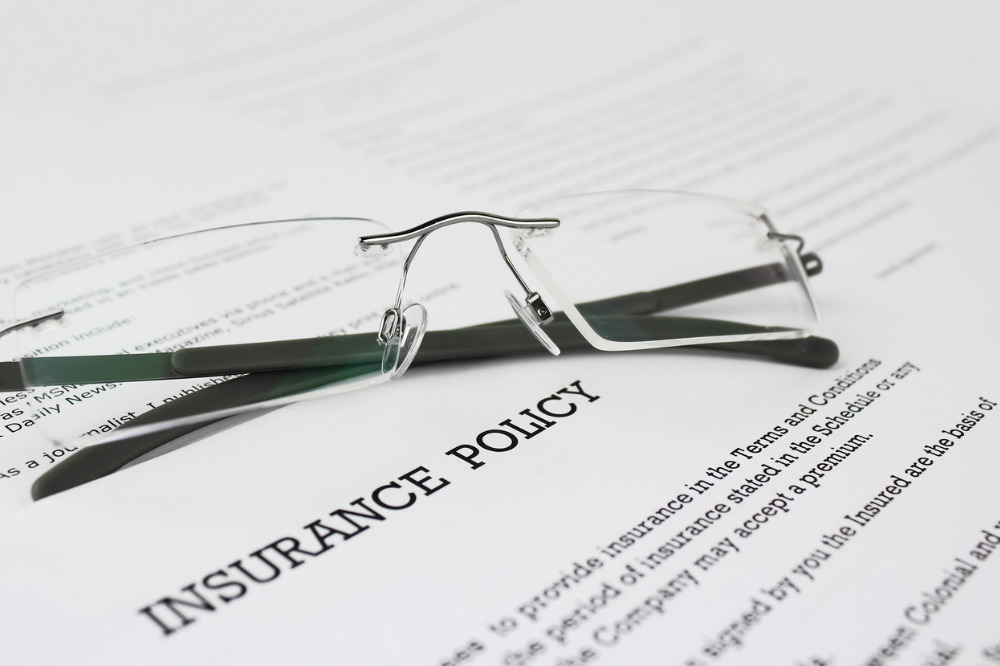 To pay those claims, FIGA has authorized insurers to collect assessments for policies written or renewed this year. Late last month, FIGA board of directors approved a 1.3% assessment on the premium cost of all policies sold in Florida; the assessment affects all policies, from homeowners; to crop insurance; private flood; inland marine; aircraft; boiler & machinery; product liability; and even medical malpractice.

South Florida Sun Sentinel reported that this is the second assessment levied by FIGA in less than six months. It had previously approved a 0.07% assessment to cover the legacy costs of insurers Gulfstream Insurance and American Capital Assurance, which have also gone under.

Industry experts have pointed out that the situation is only going to get worse as more insurers operating in Florida begin to financially struggle.

“At the end of the day, if a company is going to go insolvent, regardless of who picks them up, costs have to be paid,” said Paul Handerhan, president of the Fort Lauderdale, FL-based Federal Association for Insurance Reform. “All of those legacy claims still have to go to FIGA.”

Handerhan explained that insurance executives are anticipating that some companies would be unable to raise enough capital this year to purchase reinsurance before the June 01 deadline, which coincides with the start of the hurricane season. He also noted that some insurers have even purchased reinsurance from as many as 20 reinsurers.

It is feared that even more insurers could go under in the near future, and thus more FIGA assessments that raise insurance costs for all.

“What’s going to happen when the next company goes into liquidation? The story is not over. There’s more to come,” Security First Insurance founder and CEO Locke Burt told South Florida Sun Sentinel.

Burt has suggested that the current sorry state of Florida’s insurance industry is due to the state legislature’s failure to pass meaningful reforms that would address the issue of predatory repair contractors and attorneys.