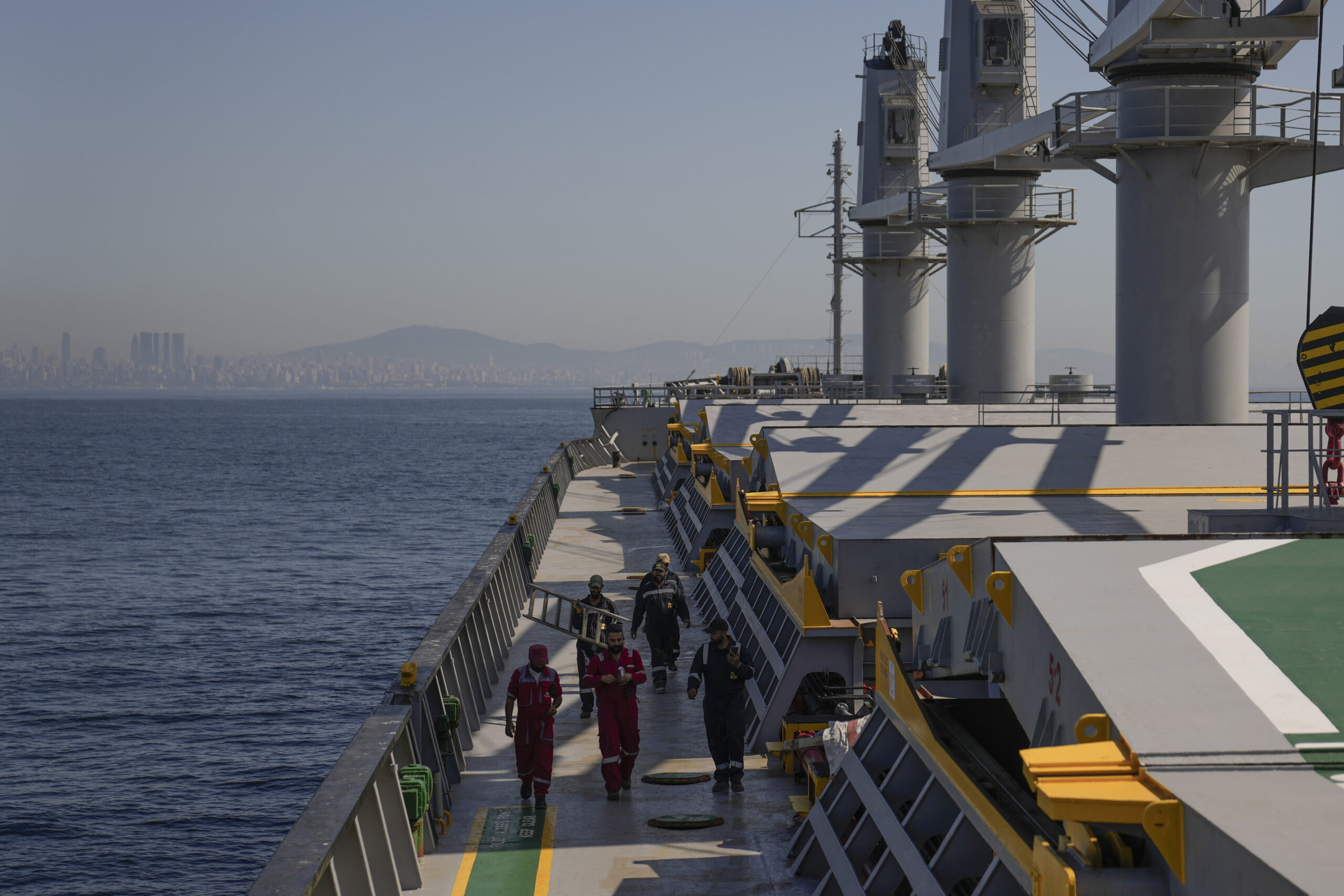 A cargo insurance facility providing cover for shipments via Ukraine’s grain export corridor will continue next year with no rate increases, an underwriter with Lloyd’s of London insurer Ascot said on Thursday.

Twenty-one insurers are part of the facility, which is led by Ascot and arranged by broker Marsh.

Ships entering the three Ukrainian ports that have been part of the U.N.-backed agreement are usually required by their banks to have various insurance policies in place, including hull and cargo war cover, which is renewed every seven days.

War and other insurance rates are generally expected to rise sharply across the board next year because of the conflict, natural catastrophes and high inflation.

“This is against a supply-driven, rate-hardening environment in the marine war market.”

Aviation and marine war insurers are concerned that reinsurers – who insure the insurers – will exclude the whole Ukraine, Russia and Belarus region when reinsurance contracts come up for renewal on Jan. 1.

But McGill said the cargo facility was set up in such a way that the insurers on the program share the risk, without the need for reinsurance.

Photograph: Crew members of the cargo ship Med Island, which came from Ukraine loaded with grain, prepare the ship for inspection by U.N. officials, while it is anchored in the Marmara Sea in Istanbul, Turkey, on Oct. 1, 2022. (AP Photo/Khalil Hamra, File)