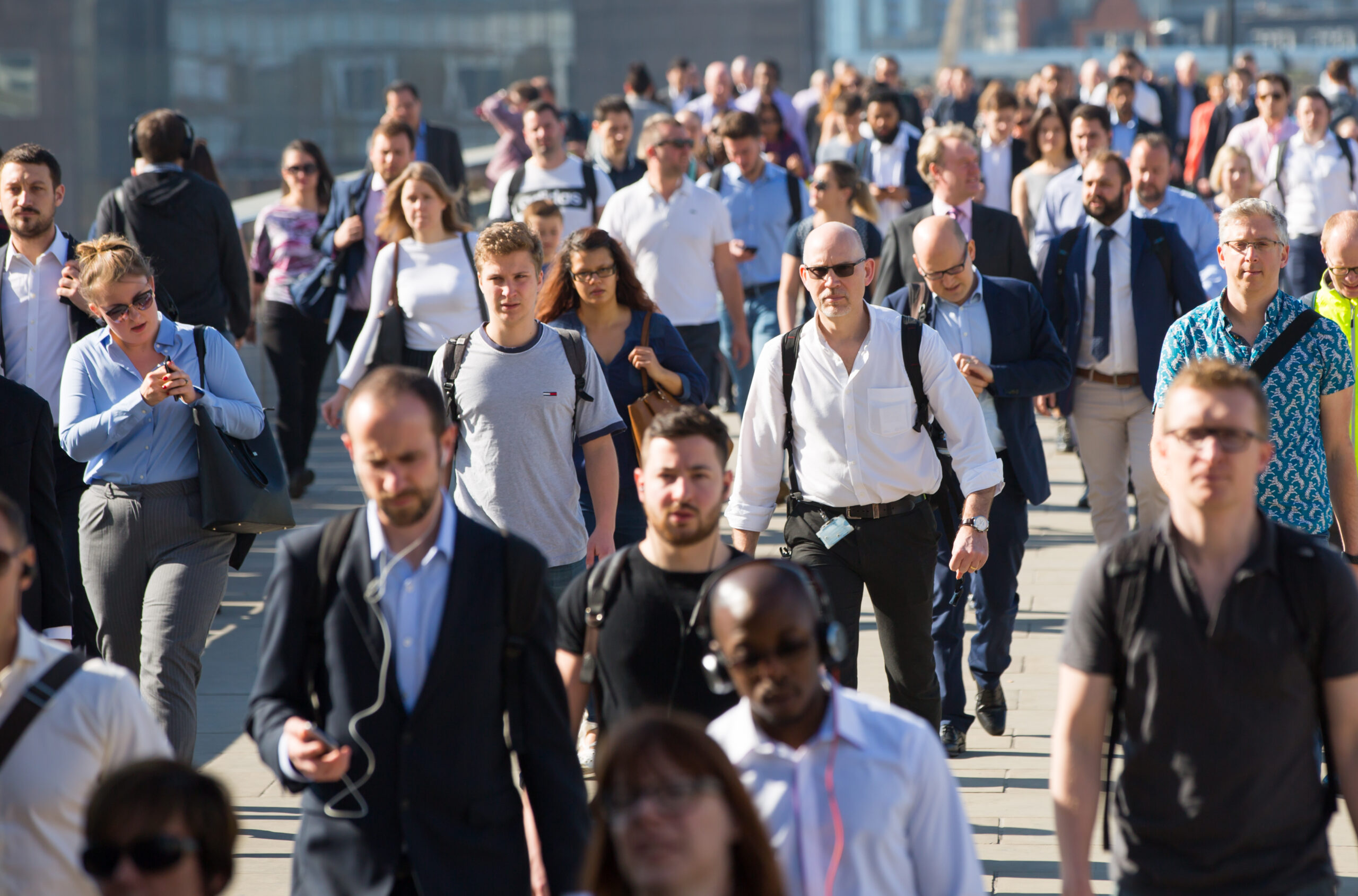 The number of people who have dropped out of Britain’s job market since 2019 and who now cite a long-term illness or mental health problems has risen by half a million or about 25%, the Office for National Statistics (ONS) said.

The analysis adds to the Bank of England’s worries as it seeks to tame inflation, now at a 40-year high. The BoE is concerned that the number of people leaving Britain’s workforce will fuel inflationary pressures and the latest labor market data pointed to a record workforce exodus.

“More understanding is needed about the impacts of National Health Service (NHS) waiting times, long COVID, and the aging workforce,” the ONS said in a report published on Thursday that analyzes previously announced official data.

Long-term sickness was the reason given by 28% of people who were neither working nor looking for work between June and August 2022, up from 25% at the start of the pandemic.

However, most people who now cite long-term sickness as their reason for not being in work or looking for a job originally dropped out of the labor market for another reason.

The most common, and fastest-rising, category of ill health was ‘other health problems or disabilities’ – although the ONS doubted whether the increase was primarily driven by long COVID, as the biggest rise occurred in 2019.

Mental illness and nervous disorders rose by 22%, but depression and anxiety were unchanged.

Separate data showed that Britain is trailing behind almost all rich nations in its post-COVID labor market recovery and is on track to become the only major developed country with employment below pre-pandemic levels at the start of 2023.

A combination of factors including a rise in people taking early retirement, long-term illness and lower migration are depleting Britain’s workforce, according to the Institute for Employment Studies (IES) which analyzed the data.

Britain had 600,000 more people who were not participating in the jobs market compared to 2019. That is despite unemployment shrinking to the lowest in nearly 50 years.

Before the pandemic, Britain had very high employment rates by historic and international standards.

Among developed countries in the Organization for Economic Co-operation and Development, only Switzerland and Latvia have seen bigger post-COVID falls in employment.

“We have record low unemployment, yet hours worked are still below the levels of February 2020,” said Neil Carberry, CEO of the Recruitment and Employment Confederation. “That makes economic inactivity a huge challenge to our future ability to deliver growth and prosperity.”

Photograph: Office workers crossing the London Bridge in early morning on the way to the City of London in 2018. Photo credit: Bigstock.

Are you a leading specialist wholesale broker?