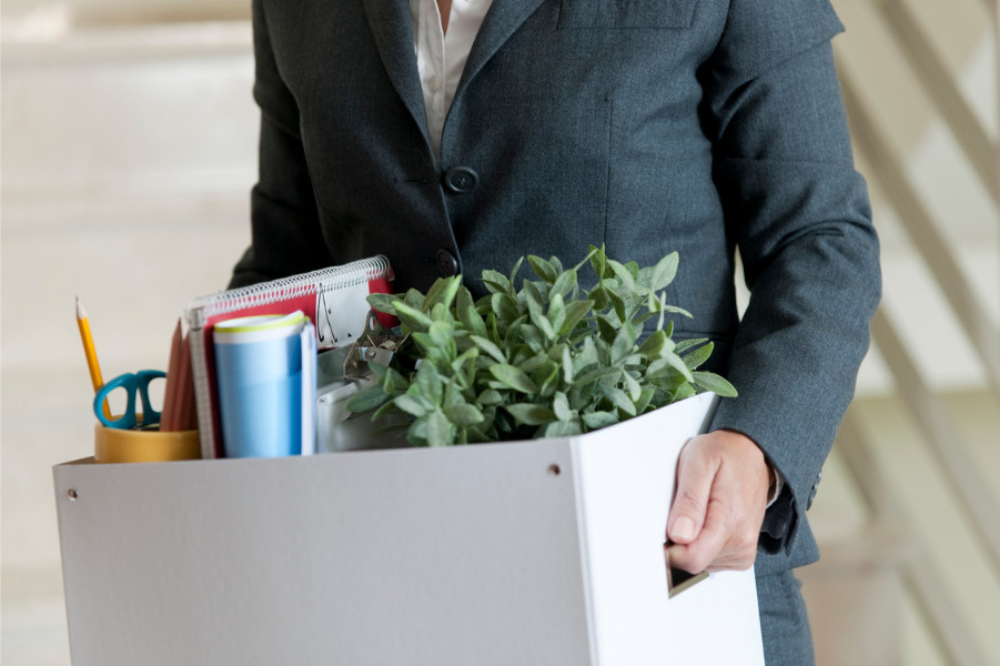 The closures have resulted in hundreds of layoffs in the Golden State, the publication said.

“We are monitoring to make sure consumers are protected,” California Deputy Insurance Commissioner Michael Soller said in a statement shared with The Sacramento Bee.

GEICO continues to write business in the state, a spokesperson reportedly confirmed.

“We continue to write policies in California, and we remain available through our direct channels for the more than 2.18 million California customers presently insured with us,” the company said in a statement.

An insurance agent told a reporter on Thursday that they had been “permanently shut down” and were unable to write new policies.

The agent, who opened the door for less than a minute, said that the closure was due to a decision by GEICO, not the local independently-owned insurance agency, according to the report.

The carrier reportedly stopped new policy phone sales in the state a year ago, meaning consumers now only have online options if they wish to purchase or service a policy.

“The company’s actions will make it harder for consumers to buy GEICO policies, particularly those who are computer challenged or prefer to meet an agent in person”, former California Insurance Commissioner Dave Jones told The Sacramento Bee in an interview.