G7 Countries Aim to Have Price Cap on Russian Oil Before Dec. 5 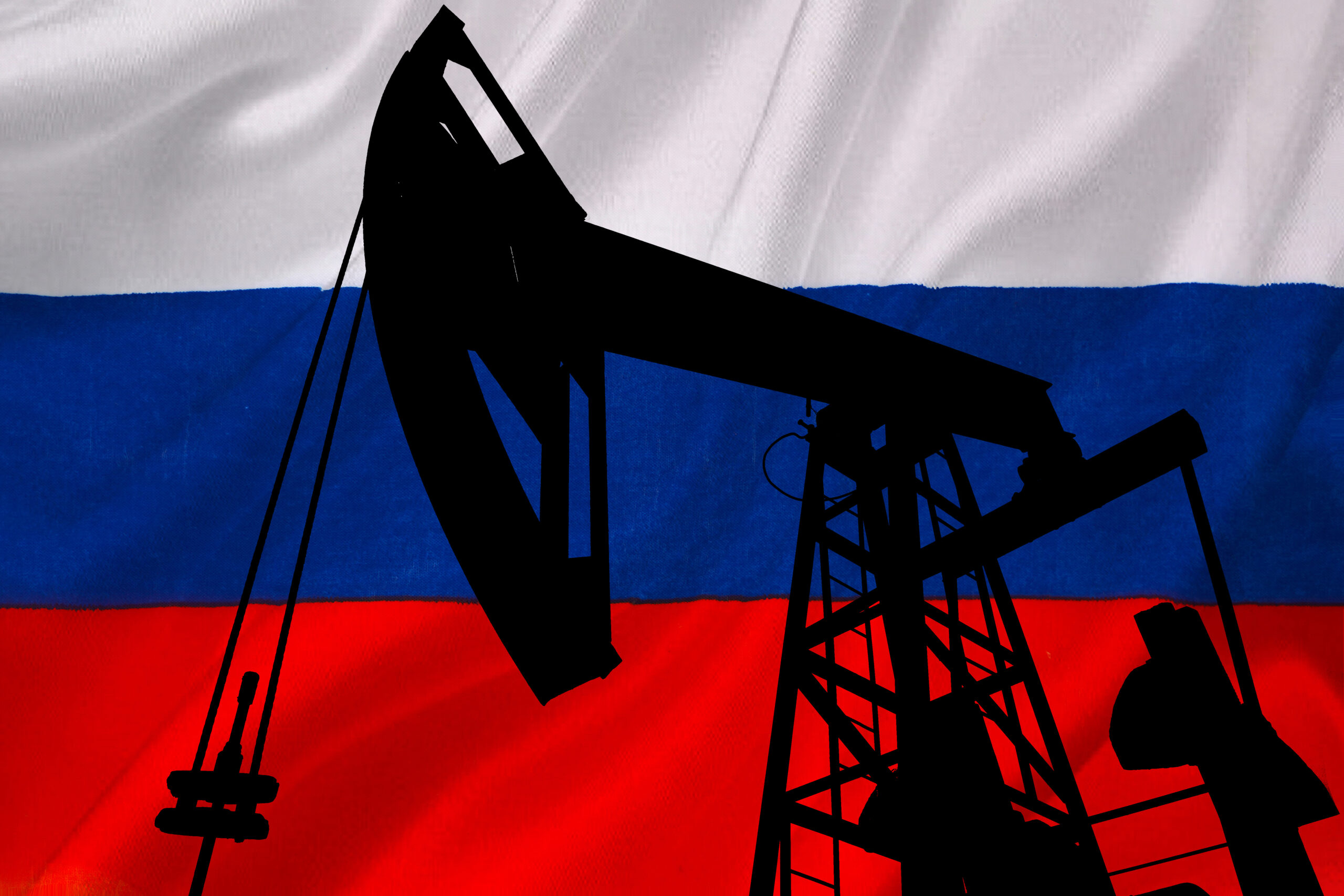 The Group of Seven richest economies aim to have a price-capping mechanism on Russian oil exports in place by Dec. 5, when European Union sanctions banning seaborne imports of Russian crude come into force, a senior G7 official said on Wednesday.

“The goal here is to align with the timing that the EU has already put in place. We want to make sure that the price cap mechanism goes into effect at the same time,” said the official, who asked not to be named.

The G7 – the United States, Canada, Japan, Germany, France, Italy and Britain – said last month they would consider setting a price cap on Russian crude to curb the oil revenue that Moscow uses to finance its invasion of Ukraine.

Since then there have been efforts to bring on board China and India, which are already buying Russian oil at a discount to the market price.

“We’ve already heard from a number of Asian countries that are interested in either joining the coalition or better understanding the price point at which the price will be set in order to strengthen their hand in their negotiations with the Russians over future contracts,” the G7 official said.

The price set by the G7 would be made public for that reason, he said.

China and India are interested in the idea of minimizing their oil import costs because they are concerned about the budget impact through often-subsidized retail prices and inflation, the official said.

The G7 want the price on Russian crude to be set by members of the buyers’ cartel at a level above Russian production costs, so as to provide an incentive for the Kremlin to keep pumping, but much below the current high market prices.

This way, Russia would face a tough choice between agreeing to lower, but continued revenue and almost no revenue once the EU crude oil embargo enters into force in December.

The official said Russia will have a hard time selling its crude elsewhere because the EU sanctions envisage a ban on all financial services connected to trade in its oil, including insurance, reinsurance and financing of cargos and ships.

No Changes to Michigan Auto Insurance Law This Term Navigating the new and complex realm of renewable energy insurance