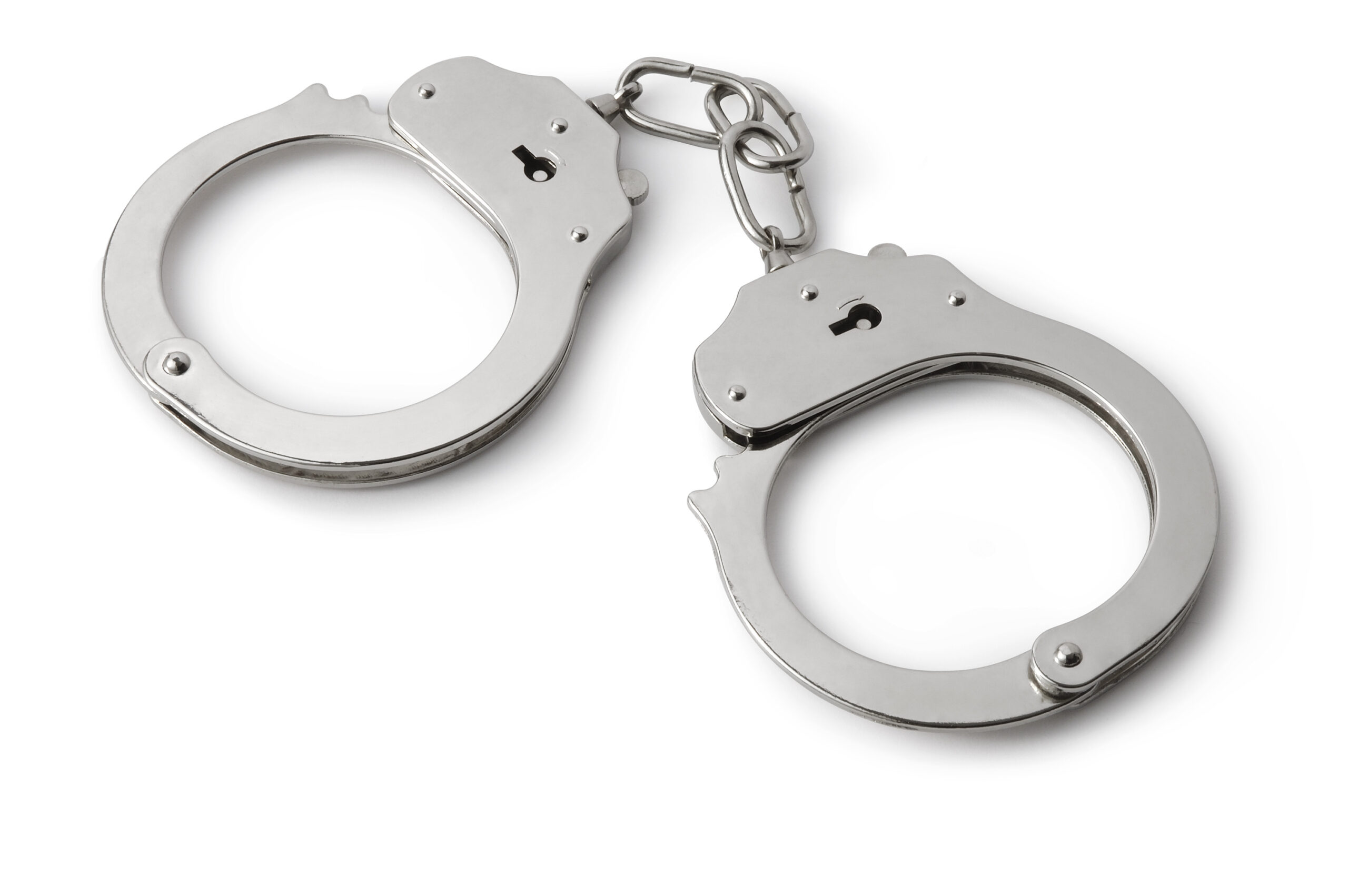 Sally Nava Kanarek, 76, of Huntington Beach, was arrested this week on multiple felony counts of financial elder abuse, grand theft of an elder, and forgery after a California Department of Insurance investigation found she allegedly defrauded an elderly client out of $90,995.

Kanarek worked as a licensed insurance agent between 2018 and 2021. She moved into the victim’s home in 2020 as an alleged roommate. After learning of the victim’s medical condition, she gained control of their finances, while posing as their “health care manager.” Kanarek received more than $90,000 from the victim, including some checks which appear to have been forged.

Kanarek sold the elderly victim two annuities totaling more than $580,000. The sold annuities were against the victim’s financial interest and allowed Kanarek to collect more than $7,800 in commission. Kanarek also attempted to withdraw more than $110,000 from the victim’s IRA and to sell the victim’s home, according to the CDIl

The CDI revoked Kanarek’s license on Dec. 29, 2022. The Department also imposed an industry ban against Kanarek.

Who are the insurance industry’s leading brokers?