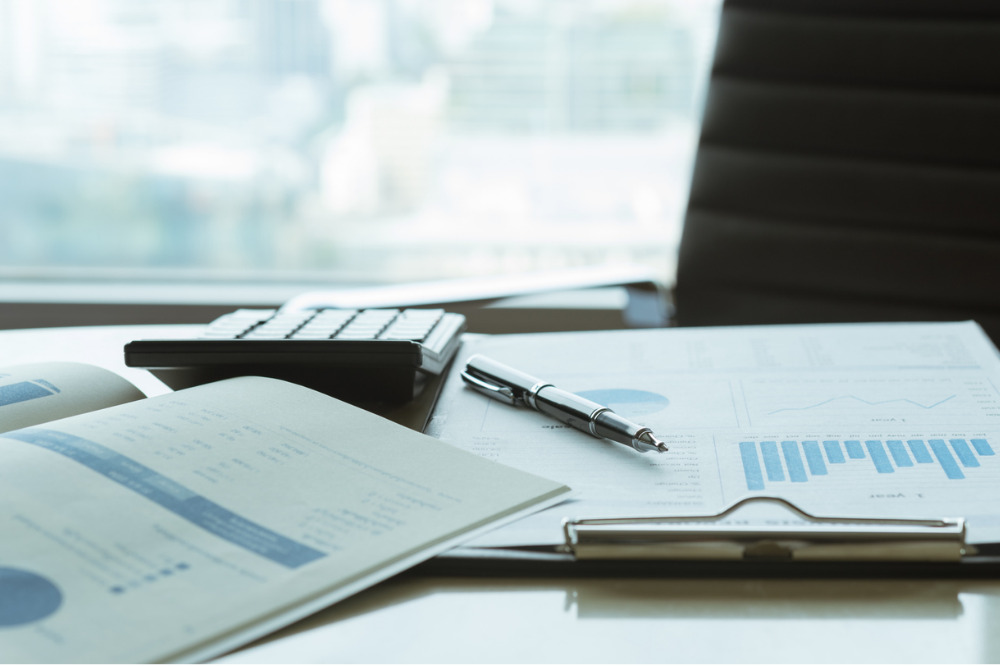 The insurance segment saw a 51.9% jump in underwriting income, while the reinsurance business registered an underwriting loss, albeit smaller compared to that in the third quarter of 2021.