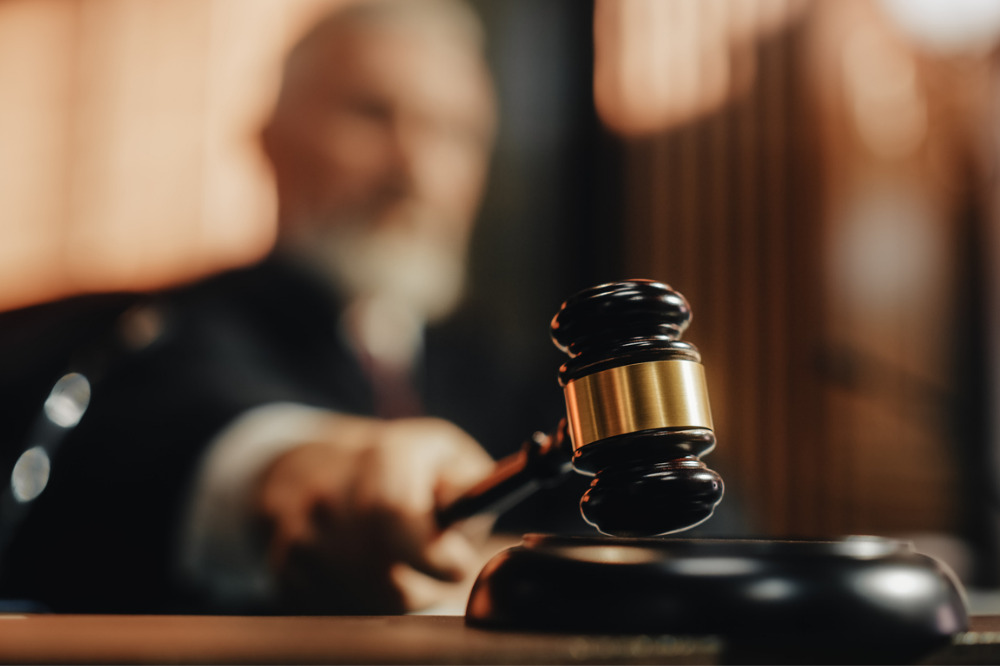 The former player has agreed to pay $2.5 million in restitution to the NBA plan and forfeit $653,673 to the United States, according to the report. He could face 10 to 12 years in prison, with a mandatory two-year term for identity theft, Reuters said.

Prosecutors reportedly accused Williams of recruiting players to submit false invoices for medical and dental work that was not carried out, in exchange for kickbacks of at least $300,000.

At least $5 million of false claims were submitted in the scheme, prosecutors reportedly argued, with defendants benefitting to the tune of $2.5 million.

Williams was also accused of impersonating others. This included a health plan manager, who he alleged impersonated to “frighten” a player who had not paid a kickback, Reuters reported.

Six of the at least 24 people charged have reportedly pled guilty. Those charged include a dentist, a doctor, and a chiropractor, according to the report.