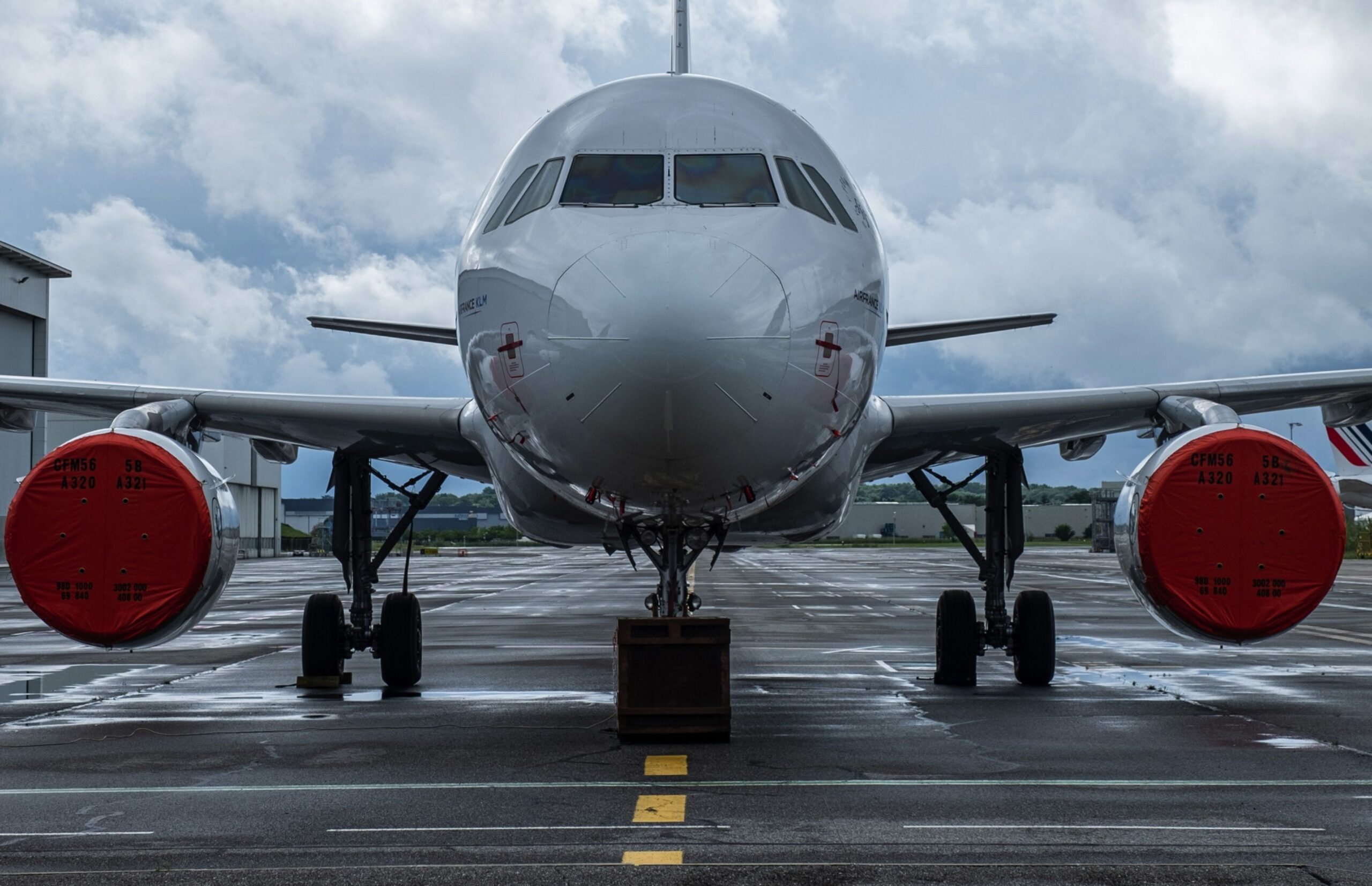 An amendment to European Union sanctions last week created a potential path for some aircraft financiers to sell jets held in Russia to the airlines now operating them without permission.

The measure, published April 8, will allow EU governments to grant permission for entities in their states to keep receiving payments from Russian companies on so-called financial leases signed before Feb. 26. Ownership of the plane can be transfered once the lease is paid off.

It’s not clear how many of the 500 or so foreign-owed planes stuck in Russia are potentially eligible for the exception, or which owners will be able to apply. Most of the aircraft are on operating leases, a different structure under which airlines rent planes for a set period and return them to the owner after the contract expires.

Financial leases are typically financing arrangements on new Airbus SE and Boeing Co. jets. Export credit agencies guarantee about 85% of the amount loaned to the operator by a syndicate of banks. They’re widely used, including by the governments of the U.S., UK, Germany and France, to help support aircraft sales.

Under the amended provision, no economic resources can be made available to the Russian counterpart, except to transfer ownership of the plane after the EU company has been fully reimbursed.

The ownership transfer is a consequence of full repayment under contract terms signed before sanctions, a spokeswoman for the European Commission said in an email. The amendment doesn’t allow any funds to be provided to Russian companies, she added, without elaborating further.

Aircraft leasing firms, many based in Ireland, have been puzzling over the EU provision since it appeared along with other measures — including a tightening of sanctions on alternative jet fuel — on April 8.

Owners have been struggling to repossess aircraft after Russia’s Feb. 24 invasion of Ukraine triggered sanctions that require lessors to cancel contracts. Russia’s government, in turn, passed a law to protect its commercial fleet, preventing foreign-owned jets from leaving the country without state permission.

With some $10 billion at stake, and facing long battles over insurance claims, lessors have explored ways to legally get reimbursed by their former customers, or at least keep aircraft maintained properly so they don’t lose their value. They aren’t sure whether the amendment will point the way to a potential solution.

“This provision provides much needed relief for EU lessors whose aircraft may have been grounded in Russia, e.g., allowing buyout clauses to be explored,” Pillsbury lawyers Steven P. Farmer and Mark Booth wrote in an April 11 blog post.

Fitch Ratings has estimated insurance claims will reach some $10 billion — the most ever for an aviation event — setting up a battle between leasing firms and insurers over who pays for the loss of value.

AerCap, the world’s biggest leasing firm, has said it has some $2.5 billion at risk. It has filed $3.5 billion in insurance claims tied to the war.

–With assistance from Peter Flanagan.

Photograph: Protective covers sit on the engines of a passenger plane, operated by Air France-KLM, as it stands grounded on the tarmac at Blagnac Airport in Toulouse, France, on Monday, April 27, 2020. Photo credit: Balint Porneczi/Bloomberg