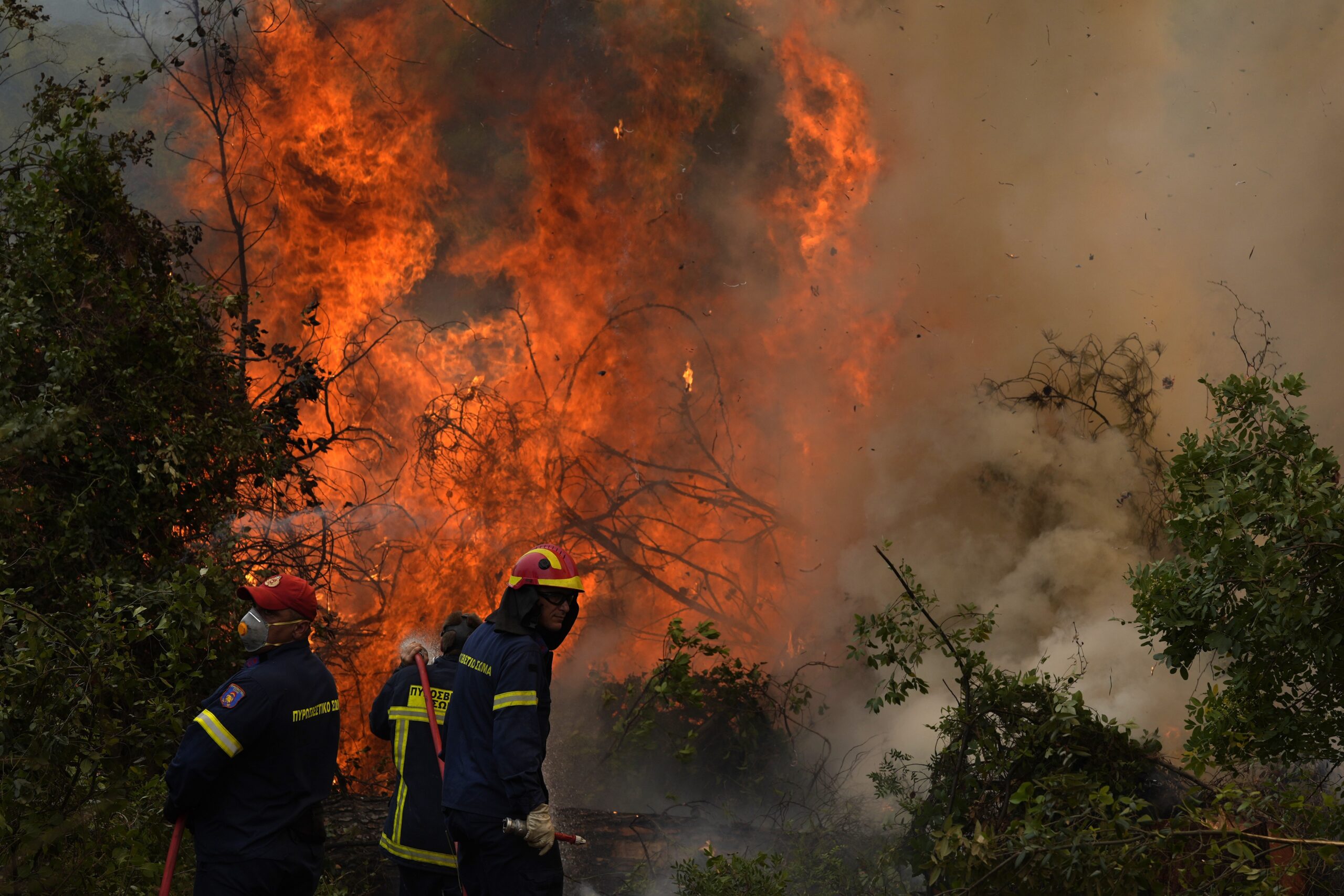 Damage from large wildfires in Europe has jumped dramatically, with a 75% increase in the amount of land burned in the latest year, according to analysis by Chaucer, the specialty re/insurer, which warns that modeling for wildfire risk in Europe lags behind United States and Canada.

While much attention has been paid to the impact of climate change on wildfires in North America, Chaucer warns that European wildfires also have been increasing in frequency and severity as a result of climate change and urbanization. Higher temperatures have increased the risk of fires starting on the continent, while drought-like conditions from dry soil are also making it easier for wildfires to spread rapidly, the insurer continued.

The abandonment of traditional agriculture in Mediterranean countries has contributed to a build-up of vegetation, resulting in increased size and severity of fires. Further, Europe is a densely populated continent, which increases the potential for material losses to property.

Chaucer said forest management practices have not kept up with these trends, which has made efforts to suppress wildfires considerably less effective, leading to more damage.

Chaucer says modeling capabilities of wildfire risk in Southern Europe are less advanced when compared to the U.S. and Canada. As a result, re/insurance companies must rely on internal methods to assess risk rather than probabilistic hazard models.

However, the industry has started to see some broker-led initiatives and solutions, Chaucer noted.

As wildfires have only recently been considered a material peril, the modeling used to predict behavior is not as developed as that of other natural catastrophes, such as hurricanes, the company explained.

The high number of variables that influence wildfire behavior, such as weather patterns, fuel, property characteristics, topography (orientation towards the sun and land gradient, for example), also make patterns difficult to predict.

The countries that saw the largest increases in amount of land burnt in the past year include Bosnia & Herzegovina (246%); Croatia (130%); Italy (36%) and Greece (34%). A single fire in Bosnia and Herzegovina resulted in over 8,000 hectares being burnt.

“The significant increase in land destroyed by wildfires is creating a challenge for the industry,” commented Ellen Gyandzhuntseva, head of Exposure Management at Chaucer.

“Climate change and shifting demographic patterns are making wildfires more dangerous. Until modelling becomes more sophisticated, and the risk is better understood, wildfire risk in Europe will be difficult to adequately price,” she added.

“Wildfires have only become a major priority as a peril relatively recently. However, given the increase in frequency and severity, losses are beginning to mount. We have already seen some re/insurers begin to limit their exposure as a result,” Gyandzhuntseva said.

Photograph: Firefighters try to extinguish the flames at Ellinika village on Evia island, about 176 kilometers (110 miles) north of Athens, Greece, on Monday, Aug. 9, 2021. Firefighters and residents battled this massive forest fire on Greece’s second largest island, fighting to save what they can from flames that decimated vast tracts of pristine forest, destroyed homes and businesses and sent thousands fleeing. Photo credit: AP Photo/Petros Karadjias.