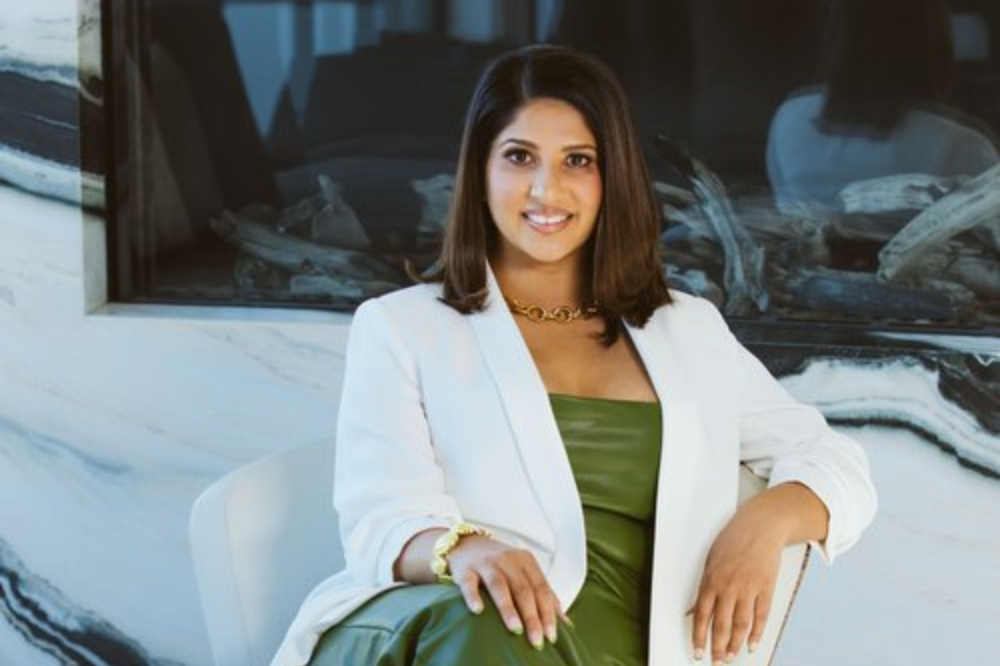 “It’s the demand of the younger generations – the Millennials that are now coming into leadership positions, but also Gen Z, who are now entering the workforce. They want to work for an emotionally intelligent leader,” said Payal Beri (pictured), CEO and founder of RK Empathy.

Beri is speaking at the upcoming Women in Insurance New York summit. Her talk, ‘Making an impact with emotional intelligence,’ will tackle strategies to leverage empathy in the workplace. Having worked in the field of human behavior for over 15 years, Beri advocates for empathic leadership to combat burnout, disengagement, and high turnover in organizations – rates of which have skyrocketed since COVID-19.

Talkspace’s Employee Stress Check 2022 report, which polled 1,400 employees across the US, found that more than half (51%) were burned out, and despite record levels of resignations in the past year, more than third (34%) are thinking of quitting. Almost a third (32%) of people who have left their jobs did so because their work environment was toxic. All these factors are driving an urgent need for more empathic leadership styles.

“Emotional intelligence is more than a nice to have. It’s more than just being friendly to somebody because you’re actually having business consequences from it,” said Beri. Still, developing EI takes a tremendous about of self-awareness that leaders need to make an intentional effort to cultivate.

“One of the biggest hurdles is that when leaders are reactive or temperamental, they say things out of context or they communicate in a way that could be biased or hurtful; it’s typically coming from a place they don’t recognize,” Beri told Insurance Business.

The value of empathy

A leader with emotional intelligence will be better equipped to put themselves in their employees’ shoes. For Beri, empathy is a superpower that’s often misconstrued as weakness, when compared to traditional leadership qualities. Women leaders can often tap into their empathic sides more easily because they have been socially nurtured to have empathy, she said. But empathy is only one ingredient in the recipe for good leadership.

“Empathy is not just simply: ‘I understand what it’s like to be in your shoes.’ It truly is context. It’s looking at why someone made the decisions that they made. What was happening that made someone took the steps that they took? That does not mean justifying their actions,” Beri noted.

Accountability makes up another pillar of emotionally intelligent leadership. This means fostering open, honest conversations with employees about why a mistake happens or performance lags, addressing the root causes of issues while holding space for growth and learning for both sides.

Efforts to adapt this style of empathic leadership are likely to make a meaningful impact. The Talkspace report said employees who say their managers were taking steps to protect their mental health are significantly more likely to find their work fulfilling (86%).

“Empathy is more of: ‘Okay, I understand why that may have happened. So now let’s work on course correcting.’ Emotional intelligence is creating that space of trust that you feel safe to come to me and have that conversation about accountability,” Beri added.

“You need to look at empathy as a tool along with all your other tools. It’s like when you’re making a dish, and you’re not going to rely on just one ingredient,” she continued.

Both male and female leaders can be equally adept at leveraging emotional intelligence. But in executive boardrooms dominated by men, women may still find it difficult to find the right balance amid pressure to perform better and prove their worth in their respective fields.

“Women get put under a harsher light than men do. They need to position themselves in specific ways, especially in the insurance industry, which is male-dominated and very conservative. To have healthy empathy, compassion for self is critical. You must understand your own challenges and strengths and be comfortable with things that are uncomfortable, and that requires internal work,” Beri said.

“For attaining specific skills and working on things like emotional intelligence, having an executive coach, or having someone who can help you ask the appropriate questions is critical. That creates a safe space for you to be practicing discomfort and practicing the resistance to vulnerability,” she added.

Women in Insurance New York is back for a one-day event that seeks to bring women and allies together to foster old relationships, forge new connections, and empower the next generation of leaders in the insurance industry.

The live summit will be held on September 7 at Westin New York Times Square. What Happens When Tycoons Abandon Their Giant Cargo Ships