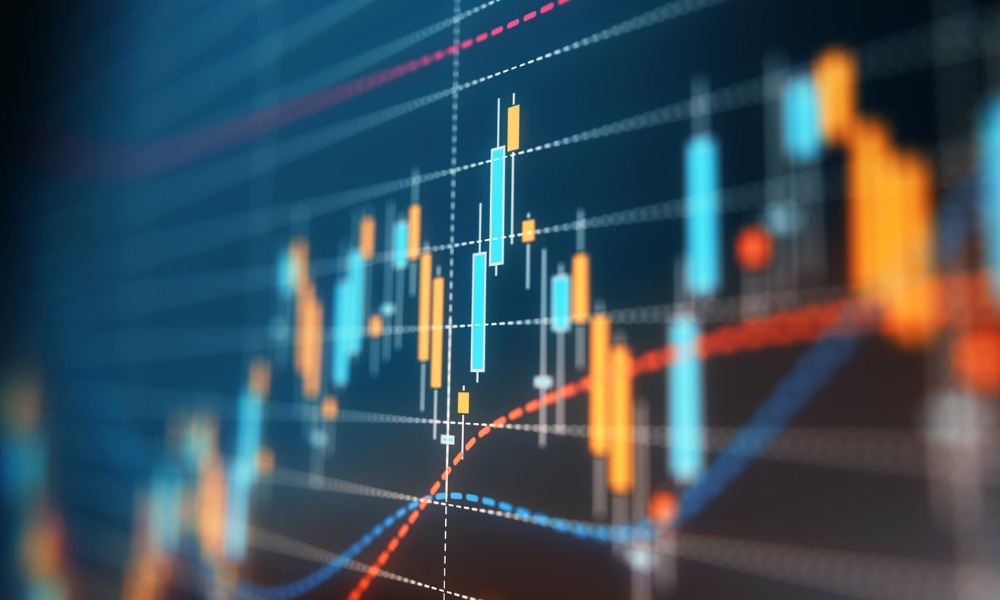 Credit Suisse’s shares have fallen by almost 25% in the past month as it has dealt with the fallout of the Greensill debacle, as well as losses at its prime brokerage division caused by the recent collapse of Archegos Capital Management, Reuters reported.

The debt Credit Suisse bought from Greensill was backed by loans the supply-chain finance firm made to other companies, according to Reuters. To mitigate the risk of the debt, Greensill bought credit insurance from a subsidiary of Insurance Australia Group (IAG). Tokio Marine took on the policies when it bought the subsidiary in 2019.

Supply-chain finance is a form of financing that allows suppliers to receive early payment of their invoices.

In marketing documents, Credit Suisse told clients that the debt in the supply-chain fund was low risk. “The underlying credit risk of the notes is fully insured by highly rated insurance companies,” the bank said in one fact sheet.

However, the bank reportedly failed to talk directly to Tokio Marine to confirm that the insurer had no concerns about the validity of the policy, or that the debt it purchased from Greensill was actually covered by the policies, according to Reuters. Rather, the bank relied on emailed updates from Marsh McLennan, the broker that arranged the policies for Greensill. However, Credit Suisse didn’t check with Marsh about whether Tokio Marine still intended to honor the contracts.

Sources at Credit Suisse told Reuters in May 2020, and again in January – just two months before Greensill collapsed – that the bank had confirmed with Marsh that the coverage was in place.

Tokio Marine told Greensill in August that it was looking into the validity of some policies, as an employee had exceeded his underwriting authority. Sources told Reuters that Credit Suisse wasn’t informed about the investigation at the time.

However, neither Tokio Marine nor Marsh were obligated to tell Credit Suisse because even though the bank’s fund was a beneficiary of the insurance, it was not a policyholder. And neither could have told Credit Suisse whether the debt it bought from Greensill met policy conditions, because the bank didn’t provide a list of specific bonds to check, Reuters reported.

“Clearly they didn’t do their due diligence,” Scott Levy, chief executive of Bedford Row Capital, told Reuters. “If Credit Suisse was doing its job properly there is no way that they would not have identified these problems.”

Who are the insurance industry’s leading brokers?