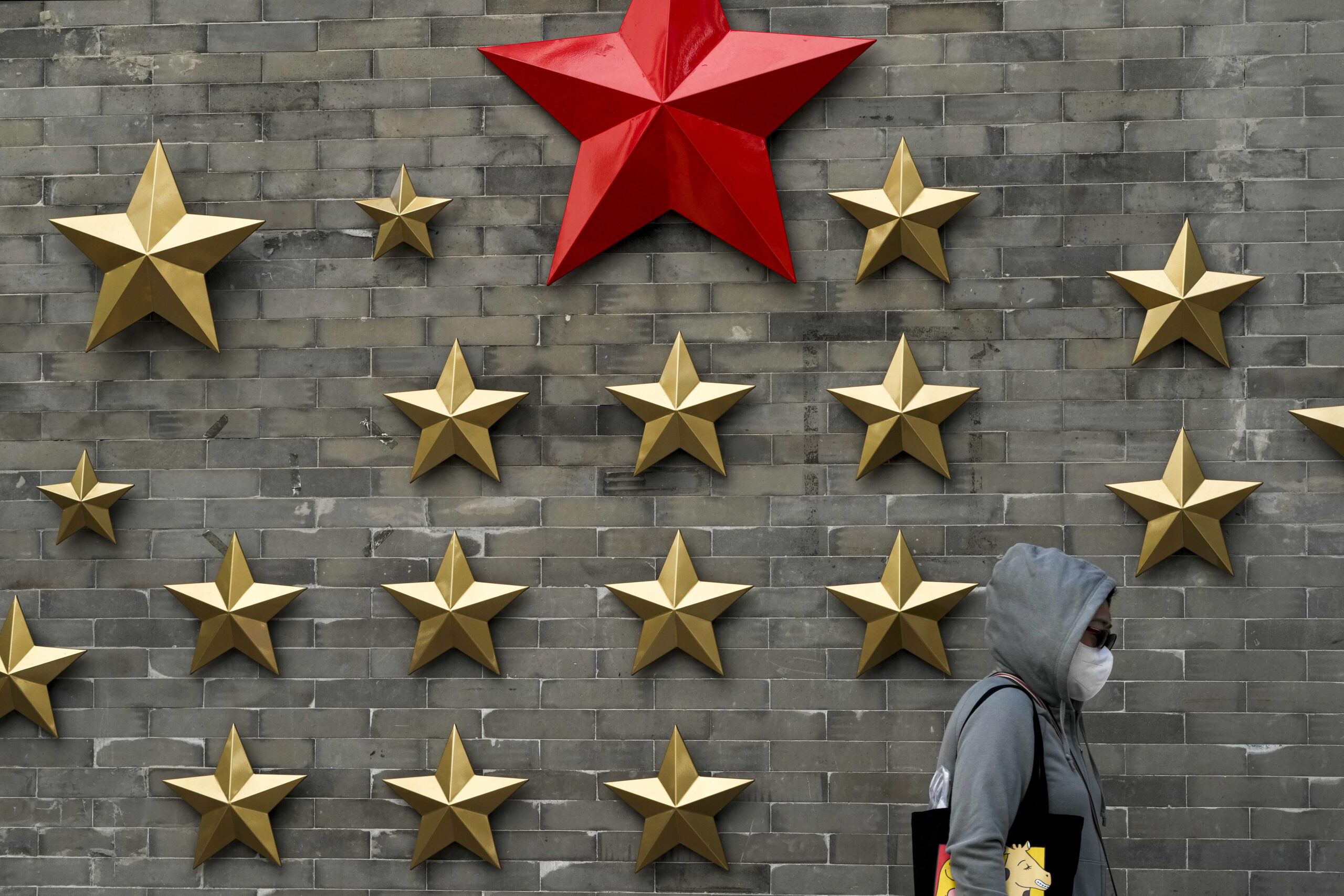 China ordered an industrial park that houses an iPhone factory belonging to Foxconn 2317.TW to enter a seven-day lockdown on Wednesday, in a move set to intensify pressure on the Apple supplier as it scrambles to quell worker discontent at the base.

The Zhengzhou Airport Economy Zone in central China said it would impose “silent management” measures with immediate effect, including barring all residents from going out and only allowing approved vehicles on roads within that area.

The curbs will last until Nov. 9, it said. The lockdown marks a re-tightening of measures in Zhengzhou, which unexpectedly lifted a quasi-lockdown on its nearly 13 million residents the day before. The city reported 358 locally transmitted cases for Tuesday, up from 95 the day before.

Relentless controls and spot lockdowns across China have fueled discontent among residents, hampered economic growth and taken a heavy psychological and financial toll on people and companies.

Foxconn, formally Hon Hai Precision Industry Co Ltd, is Apple’s biggest iPhone maker, accounting for 70% of iPhone shipments globally. It makes most of the phones at the Zhengzhou plant where it employs about 200,000 people, though it has other smaller production sites in India and south China.

The industrial park’s notice did not specify how the measures might be applied to Foxconn, but the move could impact the transport of goods in and out of the complex.

Foxconn told Reuters in a statement that its campus there continued operating under a “closed-loop management” system, referring to a bubble-like arrangement commonly imposed as part of virus prevention measures in China, where employees sleep, live and work isolated from the wider world.

Apple did not immediately respond to a request for comment.

Foxconn has been working to retain staff and smooth over tensions in the factory, after workers complained about their treatment and provisions under COVID-19 prevention measures. Several employees also fled the factory, prompting Foxconn to offer generous bonuses to retain staff.

Market research firm TrendForce said it had cut its iPhone shipments forecast for the fourth quarter by 2-3 million units, from 80 million previously, due to the troubles at the Zhengzhou plant, adding that its investigation of the situation found that the factory’s capacity utilization rates were now around 70%.

It believed Foxconn’s production of the iPhone Pro and Pro Max models would continue exclusively at the Zhengzhou base in the short-term but that Apple was planning to spread the series’ production-related risks by diverting orders to rival makers Luxshare 002475.SZ and Pegatron 4938.TW, it added.

Apple did not immediately respond to a request for comment on the TrendForce report, while Foxconn declined comment.

Reuters reported earlier this week that the plant’s November output could fall by 30% due to the COVID situation and that Foxconn was working to boost production at another factory in Shenzhen.

The park also locked down in late April for 14 days. Foxconn said at the time that its production at the plant was normal.

Photograph: A woman wearing a face mask walks by communist symbol of stars on display outside a restaurant in Beijing, on Sunday, Oct. 9, 2022. Chinese cities are imposing fresh lockdowns and travel restrictions as the number of daily COVID-19 cases rise. Photo credit: AP Photo/Andy Wong.