Catastrophe Bonds Positioned to Tap Into Demand for Socially-Responsible Investments 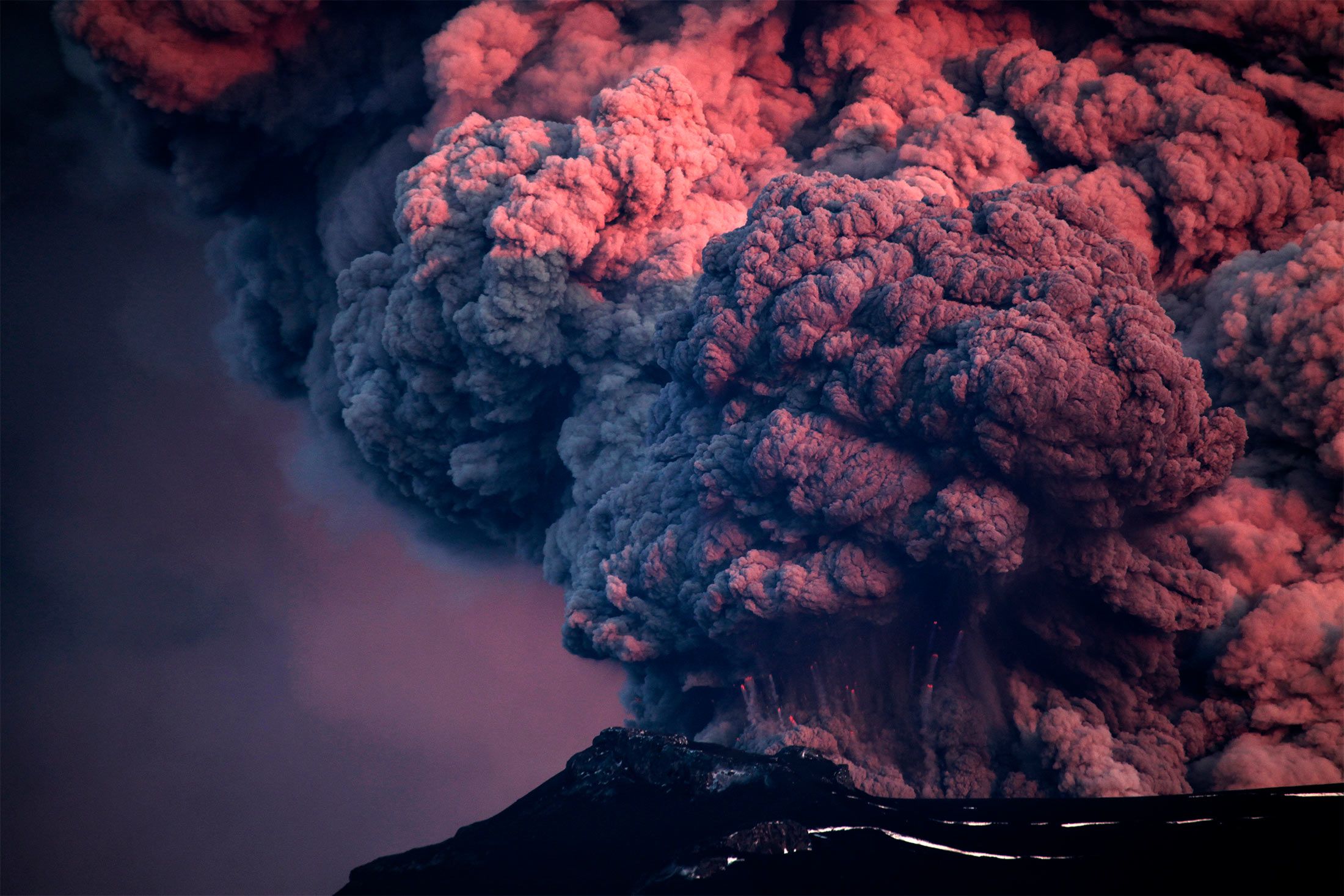 Catastrophe bonds are being hailed as the next frontier for socially responsible investing.

Such debt, which insures against natural disasters such as hurricanes, earthquakes and pandemics, is gaining traction with investors looking to brandish their ethical credentials. Proponents say the notes fit the bill because they provide humanitarian relief and spread the cost of protection.

They are still a niche part of a booming global market for social debt, which funds projects to help society, with a proliferation of new asset types. The European Union’s record-breaking social debt sales have helped ethical offerings account for more than one in five bond deals in the region this year.

“Reliable contingency financing for disasters is a very important tool for society,” said Joanna Syroka, senior underwriter and director of new markets at Fermat Capital Management in London. “We’ve seen an increase in inquiries from end-investors who want to understand what ESG means in insurance-linked securities over the past year.”

So far catastrophe bond issuance totals $36.3 billion, according to data compiled by Bloomberg. That’s a drop in the ocean of an ethical debt market now worth over $2 trillion. Yet the potential for investment is surging as net assets of environmental, social and governance funds in Europe jumped 37% last year to 1.2 trillion euros ($1.4 trillion), while conventional funds grew less than 5%, according to a report by the European Fund and Asset Management Association.

Typically popular among those seeking higher yields and uncorrelated returns to other assets, catastrophe bonds are now tapping into mainstream demand for ESG investments. In a first of its kind, the Danish Red Cross last month sold $3 million of bonds to provide dedicated insurance against volcanic eruptions.

“Being prepared for emergencies is not only a clear commitment to help, but also proves impressively that the capital market can live up to its social responsibility through CAT bonds,” said Nico Rischmann, co-founder of Plenum Investments, which bought the volcano bond.

David Howden, chief executive of Howden Group Holdings, which brokered the deal, called it a “humanitarian service” and said that replicating the bond structure in other areas would be “beneficial to the world.”

Innovation in catastrophe bonds will be welcomed, provided it’s well thought out and structured, according to Fermat’s Syroka. The market has been criticized for failing to divert money fast enough to battle deadly waves of Ebola and COVID-19.

“Many investors aren’t aware of the many different elements of the machinery that must function properly to get socially-positive outcomes,” said Glen Yelton, head of ESG client strategy for North America at Invesco in Atlanta. “Catastrophe bonds support the affordability of insurance coverage and that function will become increasingly important down the road with the impact of climate change.”

On Insurity’s Acquisition of CodeObjects: Q&A with CRO Michele Shepard