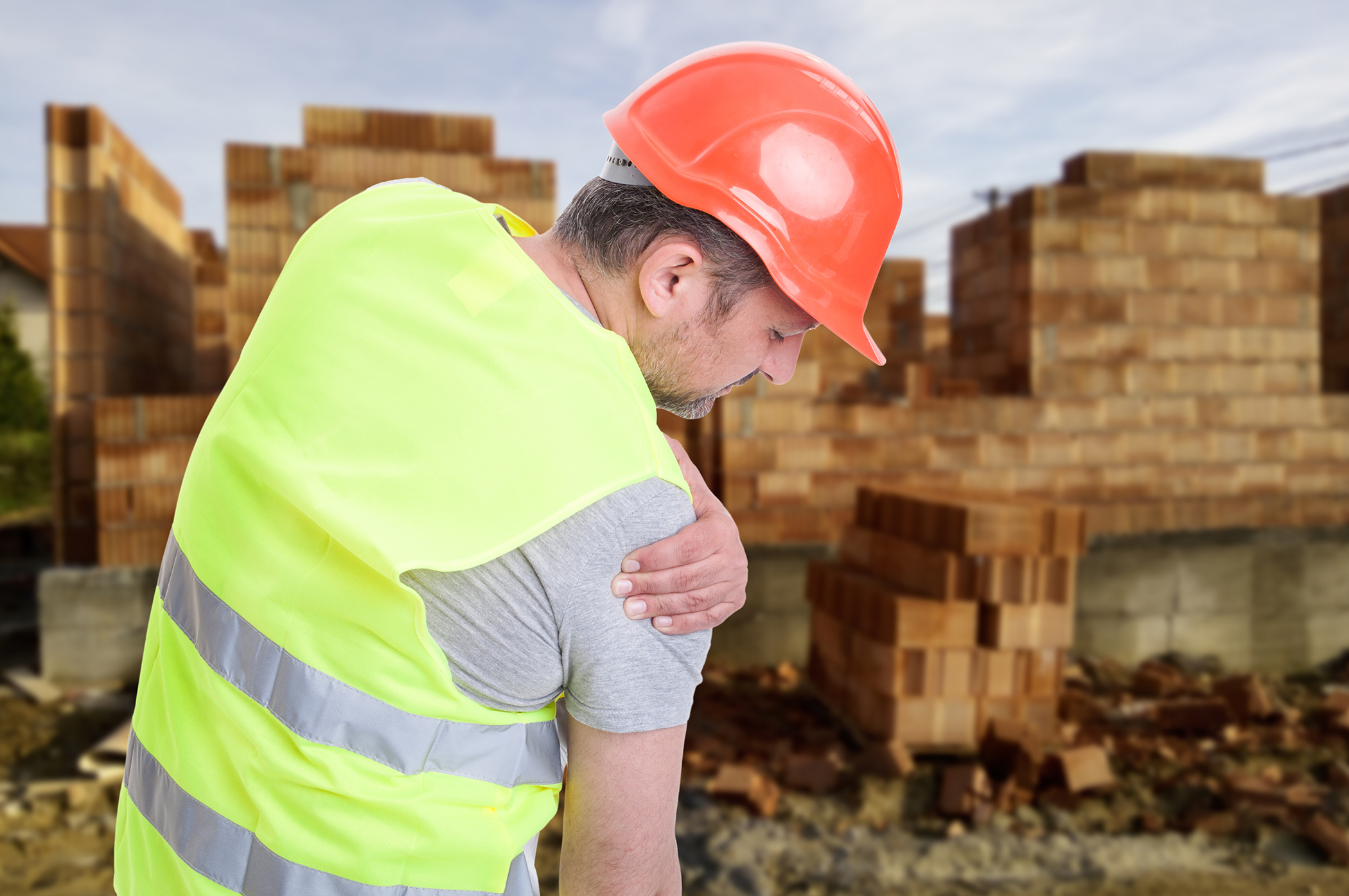 A new study from the California Workers’ Compensation Institute shows the steep drop in the number of inpatient hospitalizations involving injured workers in the state over the past decade was largely due to the ongoing decline in spinal fusions and a more recent decline in lower extremity joint surgeries.

Workers’ comp is by far the smallest of the medical delivery systems reviewed, accounting for 0.4% of all inpatient stays in 2019, not surprising given that it has only accounted for between 1.4% and 1.6% of California healthcare costs over the past decade, according to CWCI.

A key factor leading to the reduction of workers’ comp inpatient stays was the sharp decline in the number of injured workers receiving spinal fusions, which fell 53.1% between 2010 and 2019, a decline that was spurred by multiple factors including the adoption of utilization review and independent medical review programs requiring that treatment meet evidence-based medicine standards, the elimination of duplicate payments for implantable devices used in spinal surgeries, and fraud convictions that led to the sale of hospitals that had a high volume of workers’ comp back surgeries, according to CWCI.

” At the same time the overall number of work injury claims declined and there were technological and procedural advances that allowed more services to be provided in outpatient settings, prompting the growth of ambulatory surgery centers and an expansion of services at those facilities,” CWCI stated.

The CWCI study, “California Workers’ Compensation Inpatient Hospitalization Trends, 2010-2019,” can be accessed by CWCI members and subscribers Research section on the institute’s website. Others can purchase it for $14 from the online Store.