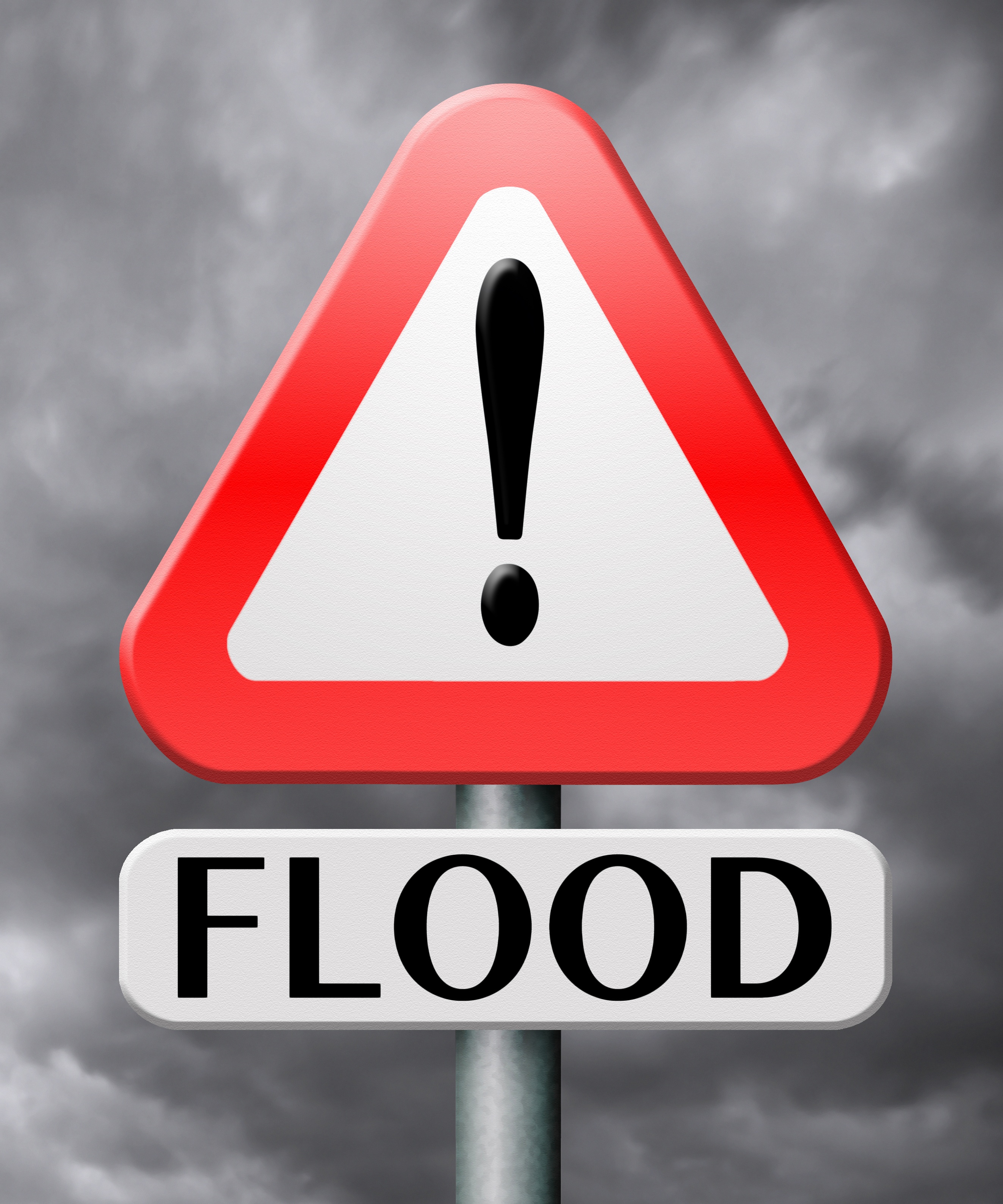 The main highway from Los Angeles to Phoenix was damaged by a flash flood that washed out part of the road through the Southern California desert in the latest bout of punishing monsoonal thunderstorms that have hit the region this summer.

The newest round of flooding started Wednesday evening, damaging a roadway that was part of a detour past a repair project along eastbound Interstate 10 near the small community of Desert Center, about 165 miles east of Los Angeles.

Traffic in both directions was halted initially, but westbound lanes for motorists heading from Arizona to California reopened later.

All eastbound traffic was diverted until the California Department of Transportation managed to reopen one lane of the highway that was being repaired.

Officials recommended that people heading from Southern California use Interstates 8 or 40, which are major detours.

Photos posted by Caltrans showed water rushing through a deep gouge in the pavement of the highway. Flooding also affected other roads in the region, including State Routes 177, 78 and 62.

A flash flood in the same area in July 2015 washed out a bridge on the eastbound side of I-10 and eroded the ground under the westbound bridge.

The interstate was closed for nearly a week for repair of the westbound bridge, which then carried traffic on single lanes in each direction. The eastbound side did not reopen until September.

The National Weather Service said more flooding was possible through Thursday throughout a large swath of Southern California’s mountains and deserts.

Flash floods earlier this summer badly damaged roads in Death Valley National Park, the Mojave National Preserve and on the the southern side of Joshua Tree National Park.

Officials called the Aug. 5 deluge in Death Valley historic. Hundreds of visitors were initially stranded by floodwaters and debris-covered roads. It took about two weeks for the park to reopen its most popular areas.

Preparing to Meet and Exceed SMB Owner Demands for Insurance