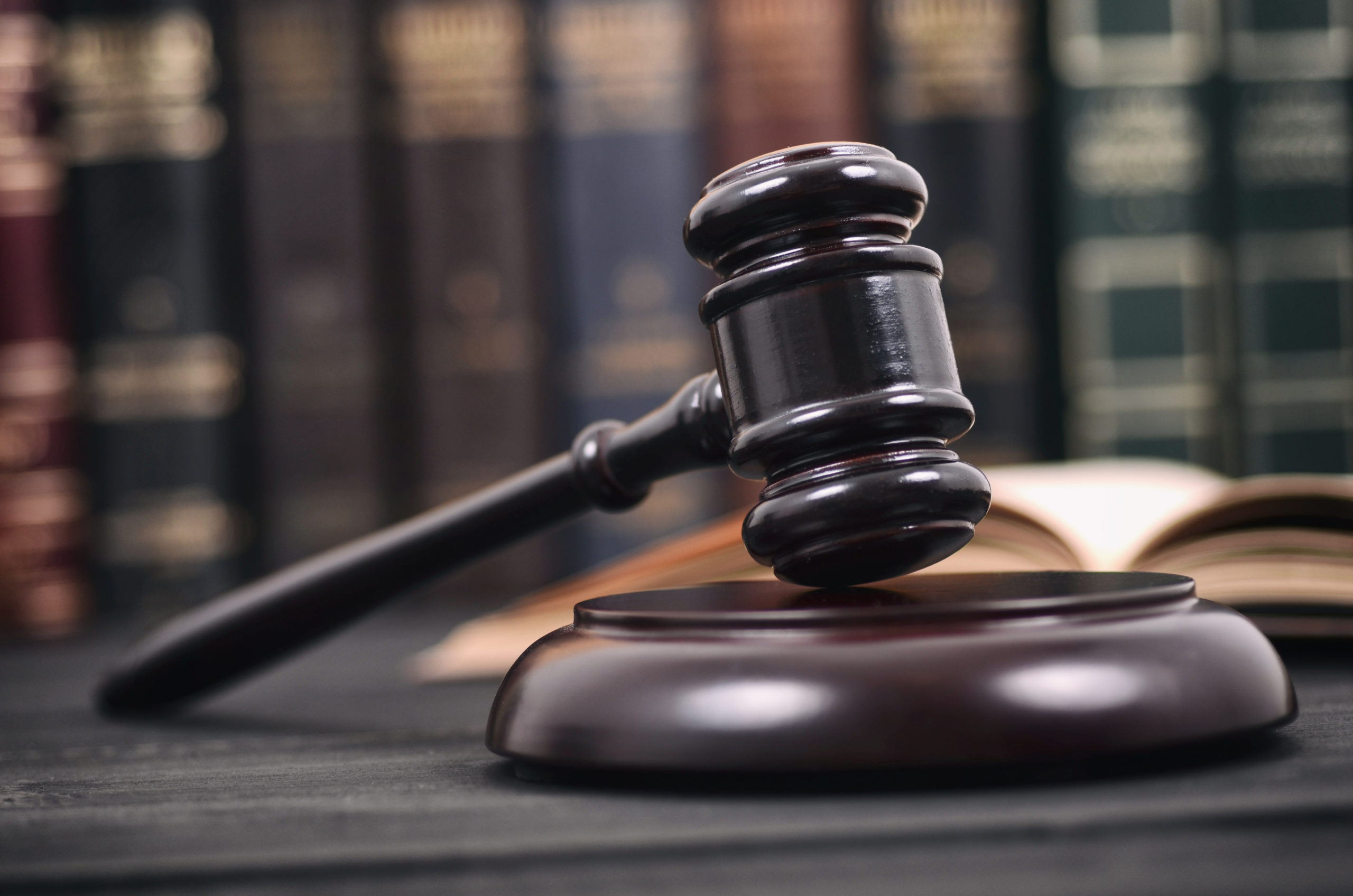 BRASILIA – Brazilian petrochemical company Braskem SA said on Wednesday it reached a 9.1 billion reais ($1.75 billion) deal to settle lawsuits over cracks and sinking ground near its salt mines in the city of Maceio that requires thousands to be relocated.

The settlement adds 1.2 billion reais onto the company’s initial provisions of 7.9 billion reais established in the third quarter of 2020 related to the lawsuits, according to a Braskem securities filing on Wednesday.

A federal study found that Braskem’s salt mines were the cause of cracks that destabilized homes, although Braskem had previously said that the study is flawed. The damages have affected more than 9,000 homes and some 17,000 residents must be relocated.

In March, Reuters reported that seven state and federal prosecutors said Braskem’s early estimates of the costs for compensating and relocating residents was too low.

Braskem has stopped operations of its salt mines in Maceio, in the northeastern coastal state of Alagoas. In November, the company estimated that it would cost a further 3 billion reais to close the mines due to regulatory requirements.