AM Best: Thirteen new insurance company impairments in the US P&C industry 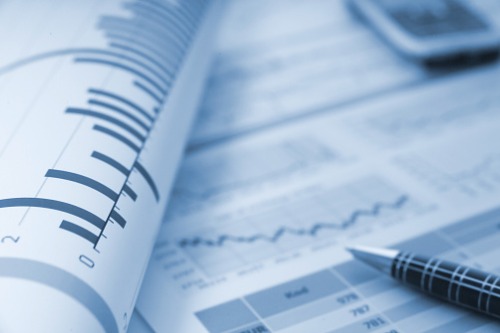 AM Best also tracked the total number of impairments from 2000 to 2019, which now stands at a total of 388 impaired P&C insurers. Those impairments consisted of 314 insolvent liquidations and 74 rehabilitations, of which 37 were closed during the period. Another 37 remained open as of the report’s publication.

The primary lines of business of 380 out of the 388 total P&C insurers in impairment within the 2000-2019 period were also identified in the report. The leading line of business was workers’ compensation, which accounted for 26% of the impairments.

Personal lines insurers accounted for 28% of all P&C impairments from 2000 to 2019, AM Best noted, but the figure is split between private passenger auto (19%) and homeowners (9%). Commercial lines insurers, on the other hand, accounted for 22%, split between other liability/commercial multi-peril (14%) and commercial auto (8%). The remaining 24% is composed of impaired P&C insurers in specialty lines.

According to the report, 96 of the impairments have identified specific causes for their condition. Fraud or alleged fraud was the leading cause, with 24 impairments. Another 22 named affiliate problems, while 21 impairments pointed at catastrophe losses. Sixteen (16) companies became impaired after experiencing rapid growth, while 11 impairments identified investment losses as their cause. One insurer reported impairment due to reinsurance failure, and another was placed into liquidation after attempting to market warranty insurance products without a license.

AM Best additionally noted that the rise in risk retention group (RRG) impairments in recent years continued in 2019; three of 2019’s 13 impairments were RRGs. In the 2000-2019 period, a total of 41 RRGs were impaired. The credit rating agency suggested that the growth in RRG impairments represents the growth in the structure’s popularity, but “may also be due to business plans with unrealistic loss, operating expense, and pricing assumptions.”

IGI enjoys more than 100% leap in profit for third quarter