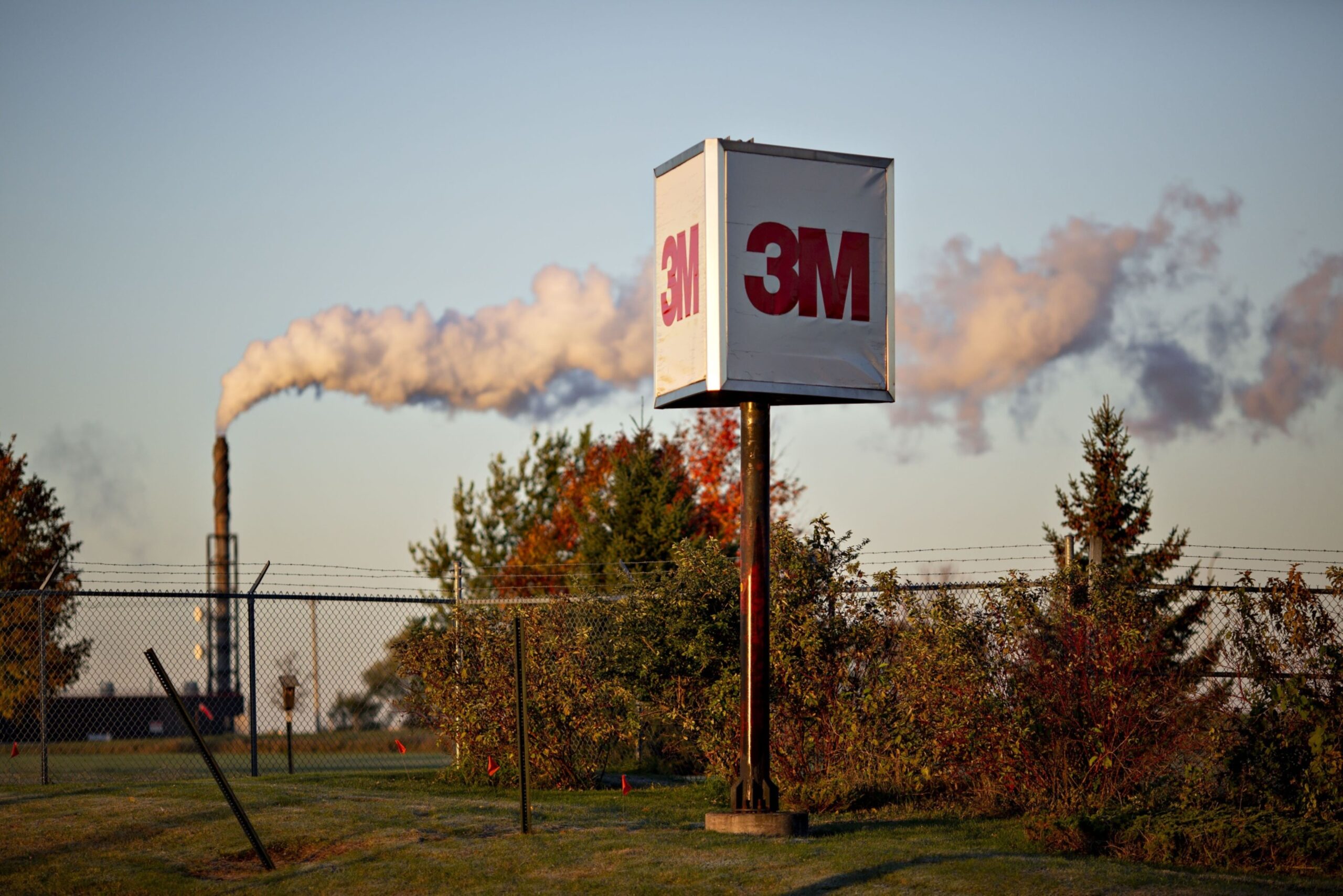 3M Co.’s attempt to block jury trials of more than 230,000 lawsuits accusing it of harming US soldiers faces a key test this week in front of a federal judge in Indianapolis.

US Bankruptcy Judge Jeffrey J. Graham is set to consider a temporary halt to the lawsuits so that 3M and its bankrupt subsidiary, Aearo Technologies, can try to settle the claims, most of which have been filed by veterans who say the combat arms earplugs left them with hearing damage.

“To the extent 3M suffers a setback here it’s likely to set off alarm bells in other corporate boardrooms of companies that want to take advantage of the bankruptcy system,” Ellias said.

The Aearo case uses an increasingly popular strategy in which profitable companies use insolvency proceedings to force settlement talks with victims of allegedly harmful products. Johnson & Johnson and lumber giant Georgia-Pacific have also put units into bankruptcy with the same goal of ending their litigation woes in one place instead of fighting thousands of trials around the country.

Final court papers from the company and its critics were due Monday evening. A temporary halt ordered by a federal judge in Florida to some parts of the litigation is set to expire on Wednesday.

Fighting each case in front of different juries around the country is impossible, the bankrupt units of J&J and 3M have argued in court. Critics of the mass tort, or lawsuit, system agree.

“Mass torts are legal terrorism because, even if a company has no liability for 80% of the claims made against it, the defense costs will kill it,” bankruptcy attorney Martin Bienenstock said in an interview. Bienenstock is head of the the business solutions practice at the Proskauer Rose law firm.

On July 26, the company put Aearo Technologies into bankruptcy in Indianapolis. Under Chapter 11 rules, Aearo is automatically entitled to freeze the lawsuits it faces, but because 3M itself didn’t file bankruptcy a judge must agree to give the industrial conglomerate the same protection.

“Bankruptcy can eliminate decades of litigation and its expense and make the company sound,” Bienenstock said. In bankruptcy, victims can still collect money from the company, but under different rules that tend to make massive, multimillion dollar judgments less likely.

“Our bankruptcy process was never intended to allow our Fortune 500 companies to avoid responsibility,” Melanie L. Cyganowski, a lawyer for some of the veterans, told Graham during an Aearo court hearing last week. Cyganowski is a former bankruptcy judge who is fighting efforts by 3M and J&J to resolve their legal problems in bankruptcy.

3M defended its approach to the litigation, arguing that bankruptcy will be better for the claimants and the company.

Should 3M fail to shift the litigation into bankruptcy court, the loss would make other companies hesitate to use the process, said Ellias, who opposed J&J’s strategy.

Until last month, 3M was fighting the claims in federal court in Pensacola, Florida, where a judge was overseeing the initial, procedural steps needed to prepare the lawsuits for separate jury trials that would take place in other courts. The judge overseeing that process, which is known as multi-district litigation, or MDL, has questioned 3M’s decision to use bankruptcy instead.

“3M and Aearo devised a scheme to escape the MDL and this court for good,” US District Court Judge M Casey Rodgers, said in a recent court ruling. The company was “displeased with the rulings of this court and the bellwether jury verdicts,” she added.